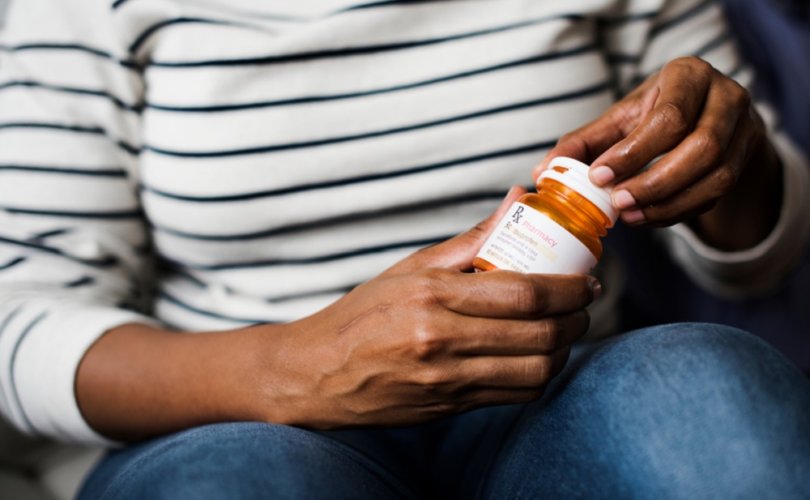 September 2, 2020 (Live Action News) — A new study has found that using hormonal birth control can change a woman’s brain structure and function. Nafissa Ismail, the corresponding author of the study and an associate professor at the University of Ottawa, spoke to PsyPost about their findings. The study was published in Hormones and Behavior, a peer-reviewed scientific journal.

To sum up, “OC use is also related to significant structural changes in brain regions implicated in memory and emotional processing. Together, these findings highlight that OC use induces changes to brain structure and function and alters stress reactivity.”

Using brain imaging, 75 women were given a test of working memory, which is a cognitive system made to hold information temporarily, allowing someone to keep something in mind while they’re doing something else. Additionally, 140 more women were given the Trier Social Stress Test, a laboratory test designed to increase stress levels while participants perform math exercises and give a speech. Women who began using birth control during puberty or adolescence had a “blunted” cortisol response to the stress test.

Birth control use during puberty was also linked with structural changes in areas of the brain linked to emotion and memory. Ismail explained that this “could provide a neural mechanism for why some women develop mood-related disorders following oral contraceptive use.” She added, “One possibility is depression. Some women have complained of depression symptoms during oral contraceptive use. We need to be aware of it and talk to our physician if we are experiencing these symptoms.”

There are numerous potential side effects of hormonal birth control, including various mental health issues. Many women are not informed of the risks before taking it even though some side effects — like blood clots — can be deadly.

The aim of studies like this one is not necessarily to discourage women from taking birth control, but to ensure that women truly have informed consent before taking it. “The goal of our research is not to worry women or to discourage them from taking oral contraceptives,” Ismail said. “We just want to advise them so that they can make an informed decision about what is best for them. There is still a lot of work to be done to fully understand the impact of oral contraceptives on women’s health.”