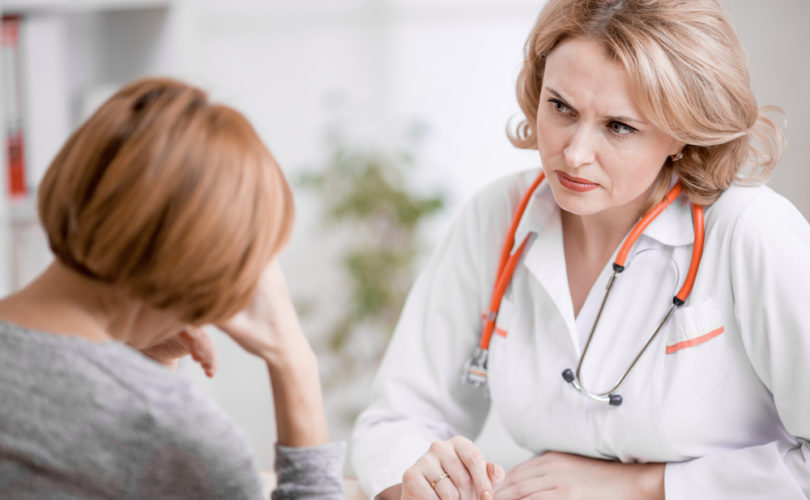 December 8, 2017 (LifeSiteNews) – Ingesting hormonal contraception for 10 years increases the risk of breast cancer by 38 percent, according to a new study in The New England Journal of Medicine.

“This is the first study that had shown intrauterine devices with hormones having association with breast cancer in large numbers,” Dr. David Agus, a University of Southern California physician, explained on CBS News.

“With the lower dose of oral contraceptives, we thought there wouldn’t be as much of a risk as the higher dose but it turns out to be the same – about a 20 percent increase in breast cancer overall,” said Agus.

The New York Times called this risk created by birth control “a small but significant increase.”

This study examined Danish women who use contraception and compared them to those who don't. The country’s socialized healthcare system makes it easy for researchers to examine data like this.

The study showed that intrauterine devices that release hormones into a woman’s body also increase her risk for breast cancer.

Pro-life activist Africa Obianuju Ekeocha‏ tweeted that she hopes the Canadian government, which is conducting a “contraceptive dump” on Africa, is “ready to pay for cancer treatments for African women too.”

In light of Canadian govt’s contraceptive dump on Africa, we hope they are ready to pay for cancer treatments for african women too. https://t.co/2kLp3hKjNK

Another recent study out of Denmark showed taking hormonal contraception can triple the risk of suicide.