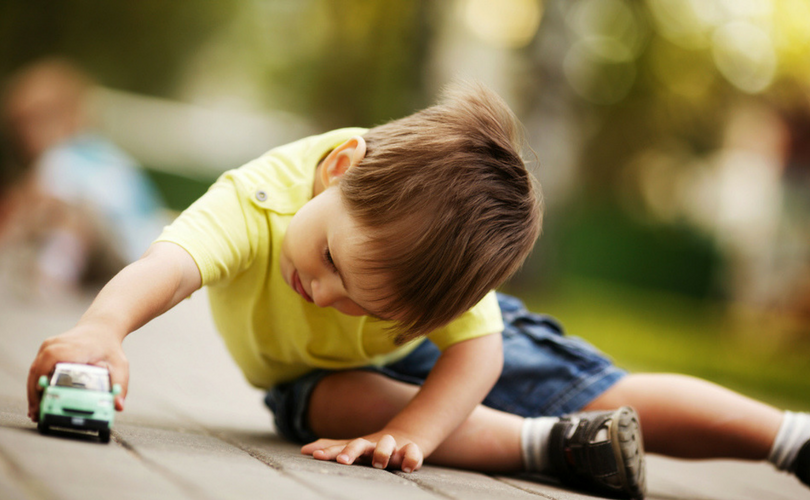 February 14, 2018 (LifeSiteNews) — According to a new study, differences between boys and girls are biological and not fluid, as transgender theory claims.

Research revealed in the Infant and Child Development Journal concluded that gender preferences in children are not so much the result of their environment and upbringing as they are intrinsic within the child. These findings contradict prevailing LGBTQQICAPF2K+ belief that gender is both externally directed and fluid.

This finding won’t surprise most parents, but it defies prevailing transgender theories that say gender differences are simply a “social construct.”

The same innate gender preferences were observed in a variety of contexts. “No significant effect of presence of an adult, study context, geographical location of the study, publication date, child’s age, or the inclusion of gender-neutral toys” made a difference, the data showed.

The scientists concluded that the data from these studies indicated “gender differences” have a “likelihood (of) biological origin.” In other words, before you were born you were a boy or a girl, and that’s not subject to change.

“The consistency in finding sex differences in children’s preferences for toys typed to their own gender indicates the strength of this phenomenon and the likelihood that has a biological origin,” the study says.

Just as what one sees in an ink blot or instinctively associates with a suggested word can indicate one’s internal psychology, so a child’s free, self-directed choice of toy can indicate his or her innate psychology. Researchers say such choices “appear to be the product of both innate and social forces.”

The study also found male gender differences increased with age. “Older boys played more with male-typed toys … than did younger boys,” but “the same pattern was not found in girls.” Researchers speculated that this observation may be because of increasing social pressure on girls to break from innate stereotypes