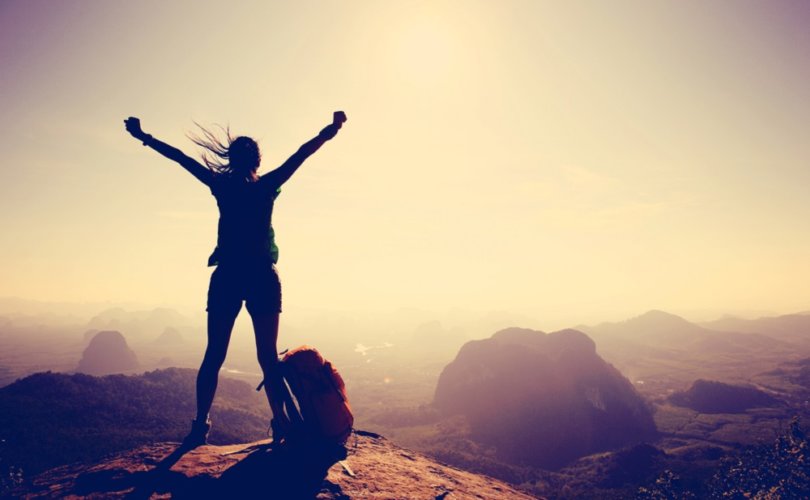 WASHINGTON, D.C., August 27, 2020 (C-Fam) — The Trump administration struck at the heart of gender ideology in a new draft policy released last week by the U.S. Agency for International Development (USAID).

The new policy clearly characterizes “gender equality” as referring strictly to equality between men and women and boys and girls. This drew outrage from those on the left, who slammed the policy for adopting “a conservative framing of human rights” and erasing any mention of transgender issues or people who identify as LGBTQ.

The gender policy is one of several strategy documents that guide the agency’s work.  It replaces a previous 2012 policy put in place under the former president, Barack Obama. A brief one-week period for comments on the draft closed on Tuesday.

The policy includes many notable changes from its predecessor, including emphasis on the importance of partnering with faith-based groups, which was omitted in the 2012 policy. The policy also leaves out any references to abortion, including euphemistic language such as “reproductive health,” which the Trump administration has opposed in UN negotiations as well as internal policy documents.

The new draft policy also contains several references to “unalienable rights,” which echoes the recent document commissioned by Secretary of State Mike Pompeo to address the recent proliferation of human rights claims not based in a traditional understanding of human rights as laid out in the founding documents of the United States and the core treaties of the United Nations.

It also emphasizes the importance of removing barriers to education for girls and employment and economic participation for women, in keeping with the Trump administration’s Women’s Global Development and Prosperity Initiative.

Many of the changes in the proposed policy have elicited complaints from the left. Some initial reactions posted on Twitter summarized the policy not by its contents but by the lack of explicit references to LGBT issues.

Pro-abortion activists also sounded the alarm. Ms. Magazine called the draft policy a “severe and harmful regression” including the “narrowing and politicization of reproductive health content.” Among their complaints was the fact that the policy mentioned discrimination occurring “before birth,” in the case of sex-selective abortion. They also objected to the fact that the policy’s discussion of family planning did not explicitly refer to contraceptives and promoted fertility awareness–based methods.

USAID will review the comments submitted and presumably release a final version of the policy in the near future.

The future of this policy depends greatly on the outcome of the U.S. presidential election in November. This draft policy arrives more than three and a half years into a four-year term, and if President Trump loses the election, there is a high likelihood of these proposed improvements being rolled back. In the meantime, several other Obama-era strategy documents that remain in effect in USAID and the Department of State, containing elements that contradict President Trump’s foreign policy objectives.