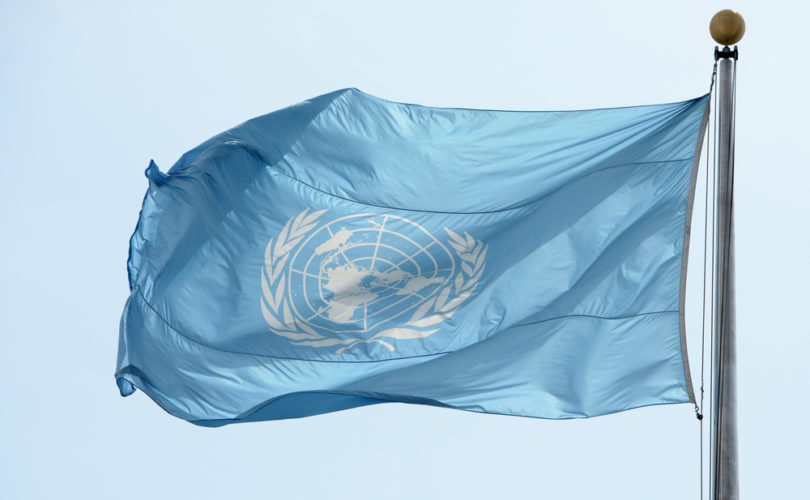 The power of resident coordinators has expanded exponentially in the first major change that began to take effect January 1. Until now they acted merely as liaisons between UN agencies and governments. They now have expanded policy and decision-making powers over the work of UN agencies in every country.

The UN resident coordinators themselves understand these new grants of power as broad, even implying the ability to bypass governments in their activities.

“I am really hoping this reform will make us all figure out how are we engaging with the local populations, with civil society, with the women's organizations, in addition to the governments, so that they realize that we are all the UN,” Rosa Malango, UN resident coordinator for Uganda, in a video on the UN-reform website.

And the resident coordinators are under the direct supervision of the Secretary General. This means he now has an unprecedented say in country-level development planning decisions.

A second major pillar of the UN development reform is the consolidation of UN executive boards. Such a consolidation would increase the authority and oversight of the UN Secretariat over all UN development activities. It would also limit the amount of oversight UN Member States are able to exercise. A core group of States is being formed to analyze how this might work and make suggestions.

The UN development system always operated as a complex network of agencies and programs guided and directed by Member States in an ad hoc manner. Guterres' reform will change UN agencies and programs from a government-guided system to a more corporate model, where governments will have a more limited role. They will defer to the UN bureaucracy instead.

The reforms are the culmination of efforts that began thirty years ago to have UN agencies and programs “deliver as one.” The idea then was to share resources, eliminate duplication, and increase efficiencies. But current reform efforts go beyond cost-sharing and cooperation between agencies and change the very architecture of UN development governance.

UN Secretary General Antonio Guterres first proposed his plan to reform the UN development system early last year. He insisted over few objections that the reform was not an “overhaul.”

Fast forward one year. The reform is in full swing. The first changes are in effect. And a dedicated UN website on development reform plainly calls the reform a “journey of transformation.”

At least this much is now clear. The UN system is indeed being transformed.