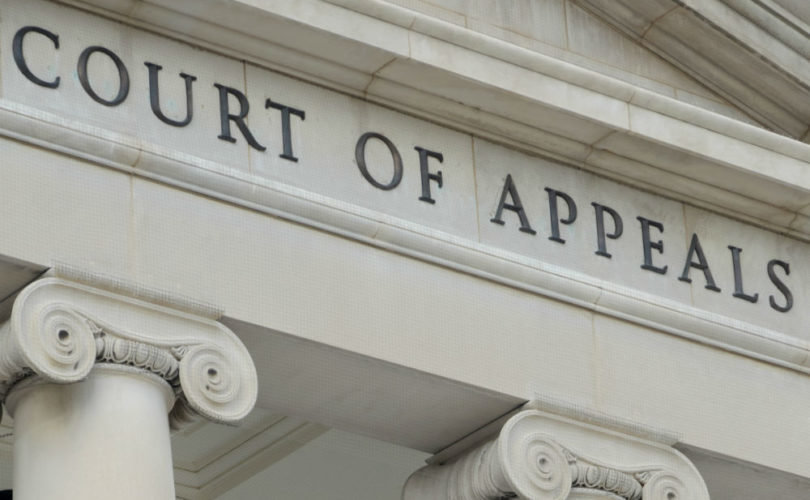 The New York state Court of Appeals has trimmed back a state law banning incestuous marriages, allowing an uncle and niece to marry one another. The decision allows the woman, a Vietnamese immigrant, to avoid deportation.

Huyen Nguyen, 34, married her 38-year-old uncle Vu Truong in 2000. She also became a conditional permanent resident of the United States.

Six years later, she applied to become a permanent resident of the United States based on her marriage to Truong, who is a U.S. citizen. Since the passage of the 1965 Immigration Act, the U.S. government has given preferential treatment to relatives of American citizens.

But when the Department of Homeland Security learned that the two were related, officials initiated deportation hearings instead. Judge Philip Montante Jr. ruled that their marriage was invalid due to incest, a decision upheld by the Board of Immigration Appeals last year.

New York state law prohibits marriages between: “1. An ancestor and a descendant; 2. A brother and sister of either the whole or half blood; 3. An uncle and niece or an aunt and nephew.”

On Tuesday, the court ruled unanimously that the marriage was legal, despite the statute.

Judge Robert Smith wrote in the 6-0 opinion that, while societies have opposed marriages of immediate family “since time immemorial,” there “is no comparably strong objection to uncle-niece marriages.”

“The decision in this case turned on a technicality,” Dr. Jennifer Roback Morse, founder of The Ruth Institute, a think tank dedicated to preserving marriage, told LifeSiteNews. “The woman didn't literally marry her uncle. She married her half-uncle,” her mother's half-brother.

The justices ruled that the law intended only to ban relationships of close consanguinity, and the two were distant enough to pass. Their lawyer, Michael Marszalkowski of Buffalo, argued the two were no more closely related than first cousins, “which has been allowed in New York state for well over 100 years.”

“Since it is legal in New York for first cousins to marry, the judge concluded that this marriage was legal,” Dr. Morse said.

“This doesn't really make me feel any better,” she told LifeSiteNews. “All the legal arguments and pieces are in place to remove further prohibitions on incestuous marriages. It is only a matter of time.”

In recent years courts have ruled that marriage – long the exclusive, lifelong union of one man and one woman – could be applied to same-sex couples and weakened laws prohibiting polygamy. Defenders of traditional marriage long worried its redefinition to include same-sex couples would open the door to incestuous unions, as well.

Michael Stutman, a family law expert, told the New York Post that states will see more of these kinds of cases as the family unit breaks down.

“As people are more mobile and living longer, marriages are ending and people remarry. And you get blended families with step children and half children,” Stutman said.

In a concurring opinion, three justices on the court said, while the New York law did not apply in this case, these kinds of relationships should be dealt with “in the legislative process.”

“The issue of unequal stature in a family or cultural structure may not be implicated in this case but certainly could exist in other contexts, and a number of states have retained statutory prohibitions involving such marriages,” they wrote.

But marriage supporters say if the institution is unhinged from its function of uniting a man and a woman with their children, it can include any relationship status the partners themselves find worthy of public recognition.

“If government’s only interest in marriage is who loves each other, than what logical stopping point is there?” Rev. Jason McGuire, executive director of New Yorkers for Constitutional Freedoms, told the New York Daily News after this week's ruling.

‘Sibling incest should be legal,’ says Danish professor of criminal justice ethics
‘Gay marriage’ will break down incest taboo: French cardinal
‘Marriage equality’ means legalized polygamy too: Slate columnist
Gay ‘marriage’ will never, ever, ever lead to polygamy (unless it does)
Former ‘sister wife’:  Polygamy was ‘like living with adultery on a daily basis’

If love is all that matters, why is incest still taboo?
Incest is ‘no longer taboo’ thanks to contraception/homosexuality, says Australian judge