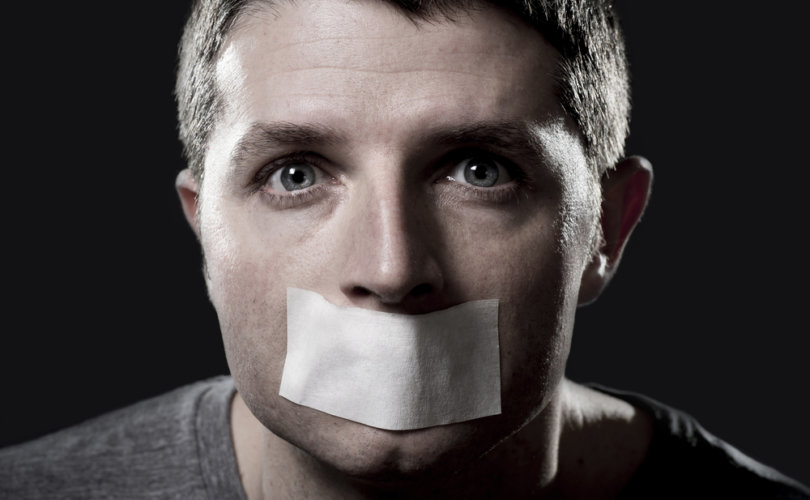 The guidelines are so absurd, observes one legal analyst, that someone could force you to call them whatever they want.

NEW YORK CITY, May 19, 2016 (LifeSiteNews) – New York City’s human rights commission says it will fine New York employers and landlords up to $250,000 for using the wrong pronoun to refer to a transgender person.

The New York City Commission on Human Rights’ “Guidance on Discrimination on the Basis of Gender Identity or Expression” interprets existing human rights laws against discrimination based on gender to include gender expression, defined as “actual or perceived sex and shall also include a person’s gender identity, self-image, appearance, behavior or expression,” regardless of someone’s biological sex.

The guidance extends protections preventing, for example, landlords from refusing to rent to women, so that now they can’t refuse to rent to women who say they are men, regardless of how they present.

However, the “guidance” goes further by adding to the list of offences that of “intentional or repeated refusal to use an individual’s preferred name, pronoun or title. For example, repeatedly calling a transgender woman ‘him’ or ‘Mr’ after she has made clear which pronouns and title she uses.”

For any of these human rights offences, the maximum fine is $125,000, unless the offence is “the result of willful, wanton, or malicious conduct” – in which case the maximum is $250,000.

Eugene Volokh, a First Amendment specialist at the University of California Los Angeles law school, wrote in the Washington Post Tuesday that this would make restaurant owners responsible not only for the speech of their employees, but of their customers.

“You can be fined for not calling people ‘ze’ or ‘hir,’ if that’s the pronoun they demand that you use,” Volokh’s headline proclaims. But this is not only absurd, he explains, but a severe restriction on freedom. “People can basically force us — on pain of massive legal liability — to say what they want us to say, whether or not we want to endorse the political message associated with that term, and whether or not we think it’s a lie.”

He observes that because what pronoun a person chooses to express his or her gender is entirely subjective, they could pick terms such as “Your Holiness” or “Milord,” which are currently honorifics appropriate to Anglican bishops and Catholic Popes, but which neither could compel anyone to use.

A transgender person, on the other hand, could not only claim them as his or her own, Volokh argues, but could take someone who refused to use these terms to the Human Rights Commission. “They may look like non-gender-related titles, but who’s to say? What if someone decides that one of the 56 genders is indeed especially noble or holy?”

Another freedom of religion specialist, Josh Blackman, a professor at the South Texas College of Law, considers NYC’s guidance to be an example of “compelled speech,” and a violation of the First Amendment’s guarantees of free religion and speech. Some people believe that gender is not fluid but “is defined by what genitalia and chromosomes a person has at birth. Perhaps to the staff at the NYC Commission on Human Rights … such an idea is absolutely outlandish and contrary to every scientific consensus–on par with a geocentric model of the universe. But that is legally irrelevant.”