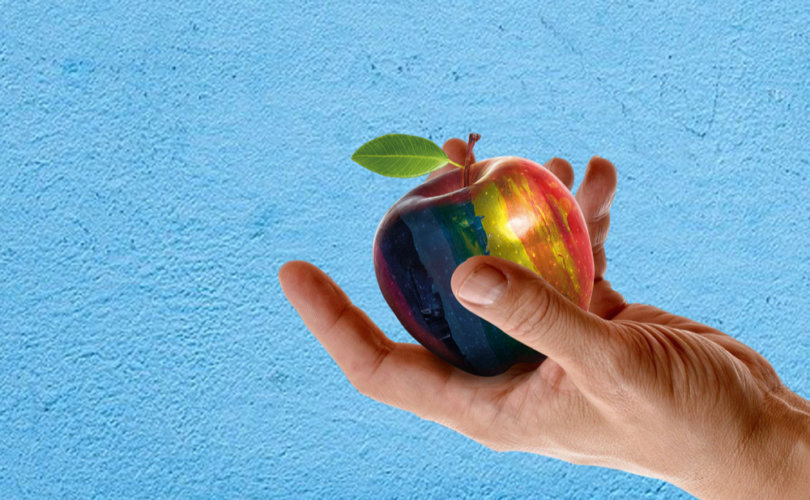 The effort is in response to Florida’s new anti-grooming law that prohibits teachers in PreK through third grade from teaching students about sex or trying to encourage them to live as the opposite gender.

“This political showmanship of attempting to demonize a particular group or community is unacceptable and we are going to loudly show our support and say to those living in Florida, ‘Listen, we want you here in New York,’” Adams said at a press conference on Monday.

“Come to the city where you can say whatever you want,” Adams said. The billboards include one that says “gay” repeatedly; homosexual activists and the media have labeled the parental rights in education legislation the “Don’t Say Gay” bill, even though that word cannot be found in the text of the legislation.

“Between Monday and May 29, the billboards will appear in the cities of Fort Lauderdale, Jacksonville, Orlando, Tampa or West Palm Beach,” the Tallahassee Democrat reported .

This is the latest political move by Adams to appease homosexual activists — two weeks ago he forced the resignation of a former teacher, principal and Christian nonprofit executive whom he had appointed to an education policy role.

The mayor’s administration asked Kathlyn Barrett-Layne to resign after LGBT activists criticized her past writings critical of homosexuality.