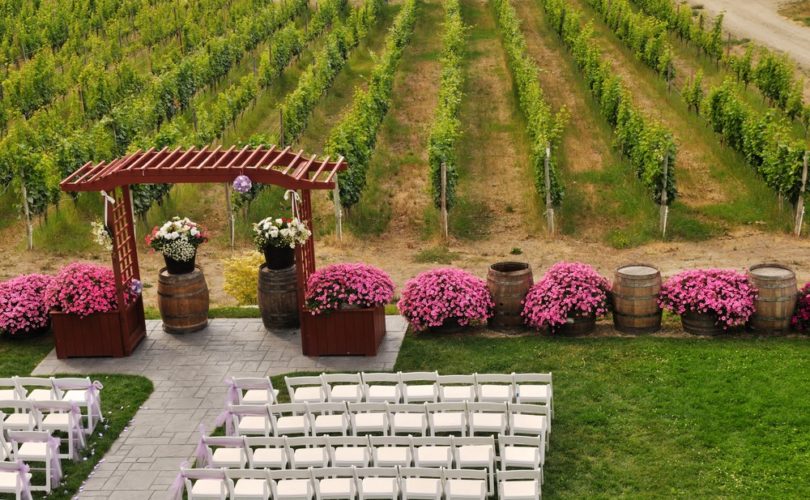 New York farmers Robert and Cynthia Gifford, who were ordered last week to pay $13,000 for not hosting a same-sex “wedding,” say they are closing that part of their operation.

“Going forward, the Giffords have decided to no longer host any wedding ceremonies on their farm, other than the ones already under contract,” said Alliance Defending Freedom (ADF) allied lawyer James Trainor. ADF represented the Giffords in their legal fight against New York's non-discrimination law.

Last week, the Giffords were ordered to pay a $10,000 fine to the state of New York and $3,000 in damages to a lesbian couple, Jennifer McCarthy and Melisa Erwin, who approached them in 2012 about hosting their “wedding.” The Giffords, who are Roman Catholic, said their religious convictions would not let them host the ceremony, but that McCarthy and Erwin could hold their reception on their property.

Eventually, Judge Migdalia Pares ruled that the Giffords' farm, Liberty Ridge Farm, constitutes a public accommodation because space is rented on the grounds and fees are collected from the public. The Giffords argued that because they live on the property with their children, they should be exempt from the state law, but Pares said that this does not mean their business is private.

Trainor told TheBlaze that the Giffords' decision to end wedding ceremonies at Liberty Ridge “will hurt their business in the short run,” but that was preferable to violating their religious beliefs.

“The Giffords serve all people with respect and care. They have hired homosexual employees and have hosted events for same-sex couples,” he said.

However, “since the state of New York has essentially compelled them to do all ceremonies or none at all, they have chosen the latter in order to stay true to their religious convictions,” Trainor explained to LifeSiteNews. “No American should be forced by the government to choose between their livelihood and their faith, but that’s exactly the choice the state of New York has forced upon the Giffords.”

“They will continue to host wedding receptions,” said Trainor.

Catholic couple fined $13,000 for refusing to host same-sex ‘wedding’ at their farm