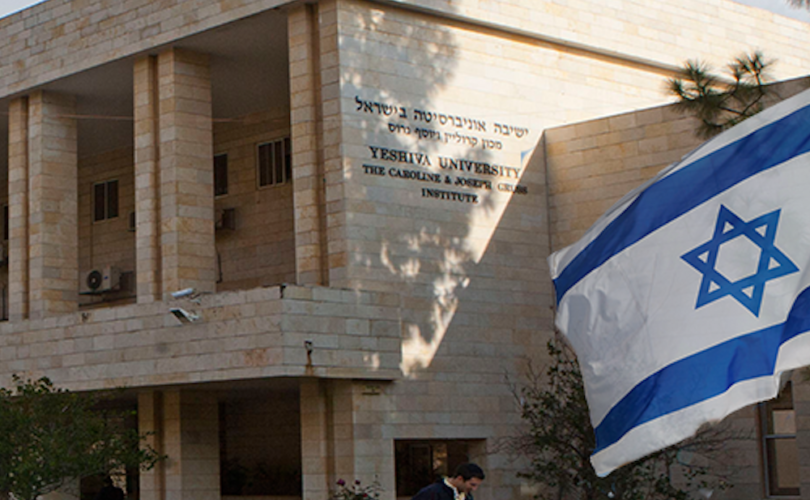 NEW YORK (LifeSiteNews) – The New York County Supreme Court ruled that Yeshiva University must formally recognize an LGBT student group on the grounds that the Jewish school is not a “religious corporation.”

That didn’t satisfy campus LGBT activists, who filed a lawsuit. The Jerusalem Post reported that Judge Lynn Kotler ruled this week that Yeshiva was subject to the New York City Human Rights Law and “not a ‘religious corporation,’” so it must “immediately grant plaintiff YU Pride Alliance the full equal accommodations, advantages, facilities and privileges afforded to all other student groups at Yeshiva University.”

Additionally, Kotler wrote, Yeshiva University and president Ari Berman are to be “permanently restrained from continuing their refusal to officially recognize the YU Pride Alliance as a student organization because of the members’ sexual orientation or gender and/or YU Pride Alliance’s status, mission, and/or activities on behalf of LGBTQ students.”

The independent student newspaper The Commentator explained that Kotler based her rejection of Yeshiva’s religious status in part on a 1967 update to the school’s charter, which declared that the university “is and continues to be organized and operated exclusively for educational purposes.” The university argued, unsuccessfully, that its “religious educational purpose carries through,” and that its non-sectarian status (as phrased by The Commentator) “was based on its non-discriminatory practices in its admissions process, not on its administrative decisions.”

“The court’s ruling violates the religious liberty upon which this country was founded,” a university spokesperson said in response. “The decision permits courts to interfere in the internal affairs of religious schools, hospitals, and other charitable organizations. Any ruling that Yeshiva is not religious is obviously wrong.  As our name indicates, Yeshiva University was founded to instill Torah values in its students while providing a stellar education, allowing them to live with religious conviction as noble citizens and committed Jews. While we love and care for our students, who are all – each and every one – created in God’s image, we firmly disagree with today’s ruling and will immediately appeal the decision.”