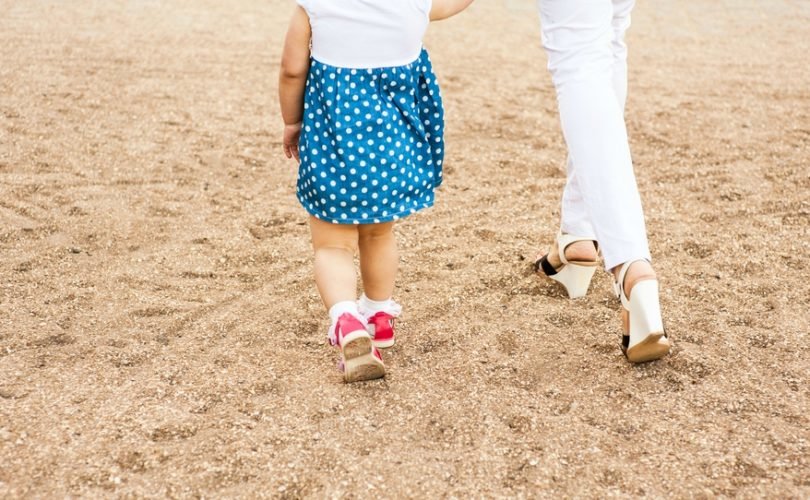 SODUS, NY, July 27, 2015 (LifeSiteNews) — Boys or girls who suffer from gender dysphoria must be allowed to use the bathrooms and change rooms of the opposite sex if they wish to do so, according to new guidance from the New York State Department of Education (NYDE).

The document also clarifies that while schools can make “unisex” facilities available to such students, such facilities “should never be forced upon students, nor presented as the only option.” Furthermore, schools should generally accept any student's stated preferred gender without question.

The advice is just one of the more controversial sections of the document, which also urges schools and teachers to call students entering kindergarten by their preferred gender, no matter their biological sex.

“It is recommended that schools accept a student’s assertion of his/her/their own gender identity,” states the document, giving the example of a pre-school child just entering kindergarten. “A student who says she is a girl and wishes to be regarded that way throughout the school day should be respected and treated like any other girl.”

The guidance also attempts to guide educators through the maze of counter-intuitive language that has been created by transgender activists, defining words and phrases like “cisgender,” “gender non-conforming,” and “gender variant,” while providing advice on how to navigate the thorny question of pronouns.

The document cites the federal Title IX in its reasoning, and also states, “New York State Education Law…prohibits discrimination based on sex with respect to admission into or inclusion in courses of instruction and athletic teams in public schools.”

In 2014, the Obama administration changed the federal interpretation of Title IX, which was created in 1972 to prevent “discrimination on the basis of sex,” to include transgenderism.

The administration’s novel interpretation of Title IX has been challenged.

Alliance Defending Freedom (ADF) attorney Jeremy Tedesco told LifeSiteNews in June that the Obama administration's interpretation has no validity. According to Tedesco, a federal court in Pennsylvania had “rejected the Title IX claim” and “highlighted that Title IX’s implementing regulations state that schools do not violate Title IX when they 'provide separate toilet, locker room, and shower facilities on the basis of sex.'”

“Every court to consider this issue has held that single-sex restrooms and locker room facilities are permitted under Title IX,” said Tedesco, who said that the change to Title IX “is not legally binding” and was “politically motivated.”

“It would take an act of Congress to include 'gender identity' as a protected status under Title IX,” and “allowing students access to the opposite sex’s restrooms would violate the privacy rights of the vast majority of students and trample the rights of parents, as well.”

In a panel organized by LifeSiteNews last week, ADF attorney Casey Mattox said that “local school districts are well aware that the government doesn't actually have the authority to do anything like this under Title IX. But it gives them both the veneer of legal authority they need. They just pretend…”