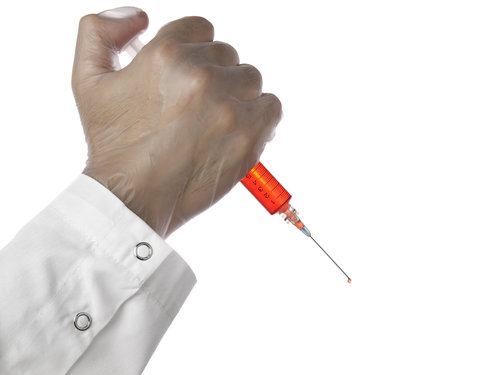 A New York state senator is proposing a new law allowing doctors to prescribe lethal doses of medication to terminally ill adults who express the wish to die.

Brad Hoylman, D-Manhattan, said he drew his inspiration from the high-profile case of Brittany Maynard, a young woman with a deadly brain tumor who moved to Oregon to commit suicide and spent her last days aggressively promoting so-called “right to die” laws.

“This bill will give capable adults who have been given a terminal medical prognosis a measure of control over their end-of-life care options,” wrote Hoylman in a letter seeking cosponsors for the measure.

But Catholics and Evangelicals alike vowed to fight the measure.  “We believe the so-called death with dignity movement is predicated on the false notion that there is something undignified about a natural death,” Dennis Poust of the New York Catholic Conference told the New York Daily News. “We don’t buy that.”