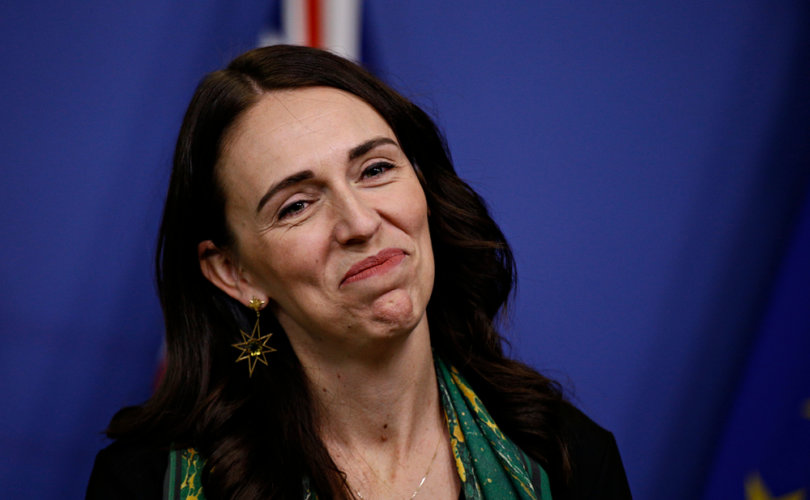 (Live Action) – A lawsuit brought by the New Zealand Health Professionals Alliance (NZHPA) alleging that recent changes to the country’s abortion law violated their rights to freedom of thought, conscience, religion, expression, and association, as well as their right to be free from discrimination, was decided last week.

The March 2021 lawsuit specifically challenged sections 14 and 15 of the Contraception, Sterilisation and Abortion Act 1977 (CSA Act), which was amended in 2020 to make it the most permissive abortion legislation in the world. NZHPA members argued that the 2020 changes made them complicit in abortion, and breached their right to conscientious objection as set out in the New Zealand Bill of Rights Act 1990 (NZBORA).

Section 15, however, specifies that an employer must not discriminate against individuals who conscientiously object to assisting with or referring for abortions, whether in the hiring process, or by firing an already employed individual… except in cases where “accommodating an applicant’s or employee’s conscientious objection would unreasonably disrupt the employer’s provision of health services.” According to one legal analysis of the ruling, Section 15 means that businesses that commit abortions “would be permitted to recruit specifically for roles that require the provision of abortion services” and that such businesses would be free to discriminate against pro-life candidates or current employees.

The ruling judge seemed to place the “right” to abortion as a higher priority than the rights of health care professionals who conscientiously object to it, concluding, “it cannot be disputed that the ability of women to access legal and safe abortions is a matter of fundamental rights,” adding, “[T]he reality is the obligations imposed by s14 [to give information] are minimal and – at best – only remotely connected with any abortion that may or may not follow.”

She additionally opined, “It is far from clear to me why — particularly in the case of the minimal and remote act required by s 14 — a proper interpretation of s 15 of the NZ Bill of Rights Act would permit the conscience of one individual either to restrict the exercise of conscience by another, or to limit access by women to a process that is not only lawful, but is grounded in their fundamental rights.”

A similar case brought by the NZHPA in 2010 was decided in favor of conscientiously objecting health care professionals. A pro-abortion article on the subject, written by ALRANZ President Terry Bellamak, noted that the differences between the 2010 and 2021 court cases come down to the current legal stance that abortion is health care. “In 2010 abortion was a criminal justice matter,” Bellamak wrote.

“Today, abortion is a health matter. Back then abortion was literally against the law, with two certifying consultants having to approve the abortion to make an exception. Now we have a right to safe, legal abortions up to the twentieth week of gestation. Abortion had public support in 2010. Now that support is far more widespread.”

ALRANZ, New Zealand’s main abortion rights group, celebrated the ruling, saying in a press release it was “a great outcome.”

“The High Court has considered the case with evident care and clarity, and has found that neither section of the CSAA limits the NZHPA’s rights under the NZ Bill of Rights, and even if they did, it would be a justified limitation,” the group said in a statement. “The High Court has taken the rights of pregnant people into its balancing of the rights in question, as we hoped it would. This judgment demonstrates the effect of treating abortion as a health issue rather than a criminal issue. People have a right to health care, and that right must be taken into consideration.”

But abortion is not health care, since health care improves patients’ lives instead of ending them. People absolutely have a right to health care, as the abortion rights group stated, but abortion never can and never will fit under that heading.