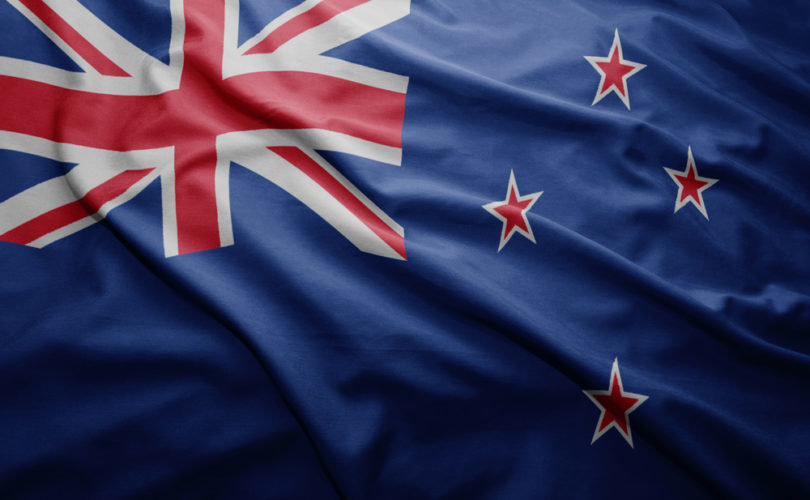 (LifeSiteNews) — A young girl is barred from joining her father in New Zealand because she is autistic.

Arianna Alfonzo is a 12-year-old diagnosed with autism, The Guardian reported. She has lived in the Philippines with her mother, Lorigail Alfonzo, for the past six years. Her father, Allan Alfonzo, lives in New Zealand, where he owns a carpet-laying business.

Lorigail explained that Arianna was denied entry as she will “likely impose many costs and demands in New Zealand education.” New Zealand’s immigration policy refuses acceptance of new citizens whose disabilities exceed $41,000 over five years.

The family enlisted the aid of lawyers and specialists, spending thousands in their attempt to bring their daughter to New Zealand and prove she would not be a burden to the country.

New Zealand Green Party MP Ricardo Menéndez March advocated for the family, condemning the current system. “Disabled & neurodivergent migrants shouldn’t have to go through dehumanising processes of individual appeals to prove their humanity and have their human rights recognised,” he tweeted. “This is why we’re working with @endashnow + others to end the ableist acceptable standards of health policy.”

March reported that he knew of approximately 400 similar cases wherein people were denied entry due to medical conditions. Another case was Juliana Carvalho, who was denied entry because she has lupus and is paraplegic.

She fought the denial and eventually won, but said, “the emotional toll was worse than becoming paraplegic, in terms of mental health and suffering … This whole messaging that all you are [is] a burden, that you add no value – it has a huge impact on someone’s life.”

In 2021, after being allowed into New Zealand, she began a petition to overturn the current ruling. However, the court refused to review the law, claiming, “The current settings are not specifically discriminatory against disabled people, but instead focus on assessing the public health impact an individual will have,” said a government statement.

“The government values the contribution that disabled people bring to society and is always willing to take steps towards making New Zealand a non-disabling society,” it continued. “However, as this goal pertains to the current Acceptable Standard of Health (ASH) immigration settings, the government considers these settings appropriate.”

Recently, New Zealand has become increasingly totalitarian in the regulation of the health of its citizens. In 2021, New Zealand’s COVID-19 Response Minister confirmed that a “handful” of “severe” adverse reactions to the experimental Pfizer jab had been reported. <

However, in the same interview, he suggested that his government would need to “go out and find” any Kiwis who were still unvaccinated next year.

Additionally, in 2020, New Zealand established mandatory quarantine facilities for COVID-19 patients. This year, a pregnant journalist was denied re-entry into New Zealand because she was unvaccinated. This story is only one of many as New Zealand’s COVID-19 regulations have effectively imprisoned residents within their own country and barred thousands from returning home.