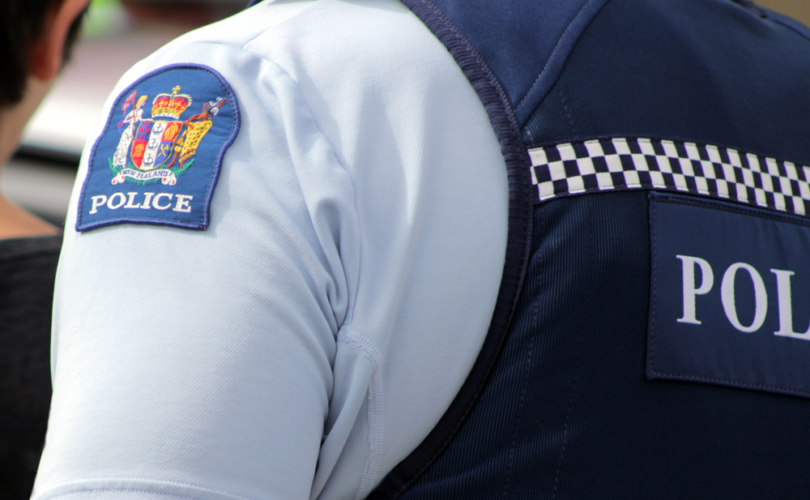 Justice Francis Cooke upheld a challenge to a mandate, which had required all Defense Force and police to receive two COVID shots by March 1, 2022, under the Covid-19 Public Health Response Act. Cooke argued that it imposed “unjustified limits on fundamental rights protected by the New Zealand Bill of Rights Act.”

Cooke concluded that the relevant rights being infringed upon by the mandate were “the right to be free to refuse medical treatment” and “the right to manifest religious beliefs” while acknowledging that the “right to work” was also indirectly limited via “associated pressure to surrender employment.”

Some of the 37 employees who joined in submitting the legal challenge shared religious objections to the jab mandate on the grounds that the Pfizer shot was tested on cells derived from an aborted human fetus.

Cooke also noted that “health advice provided to the government was that further mandates were not required to restrict the spread of Covid-19.”

While Cooke maintained that COVID-19 “involves a threat to the continuity of police and NZDF services” because of omicron’s transmissibility, he acknowledged that the “threat exists for both vaccinated and unvaccinated staff.

“I am not satisfied that the order makes a material difference,” wrote Cooke, citing expert evidence given before the court. This included evidence that “mandatory vaccination does not assist in preventing workers … from contracting COVID-19, or transmitting it to others.”

Matthew Hague, the lawyer representing the police and defense staff challenging the mandate, has said “they should immediately be able to return to work.”

The New Zealand Herald shared “two separate but identical statements” from both police and NZDF spokesmen in which their decisive response to the court judgment was unclear.

“As the judicial decision has only just been released, we will be taking time to consider the decision. We will be communicating with staff about next steps. In the meantime, terminations of employment will not proceed at this time,” they told The Herald.

New Zealand is known for having implemented some of the most aggressive COVID jab mandates in the world, prompting a convoy protest “to end all COVID-19 imposed restrictions,” inspired by Canada’s own trucker Freedom Convoy.

Arden declared in December that “there’s not going to be an endpoint to this vaccination program.”

“So long as there’s people who are eligible who haven’t been vaccinated, we’ve got work to do,” Arden said in an interview with New Zealand network Newshub, adding, “I don’t think I will ever be satisfied as long as there’s somebody … who is eligible and hasn’t been [jabbed].”