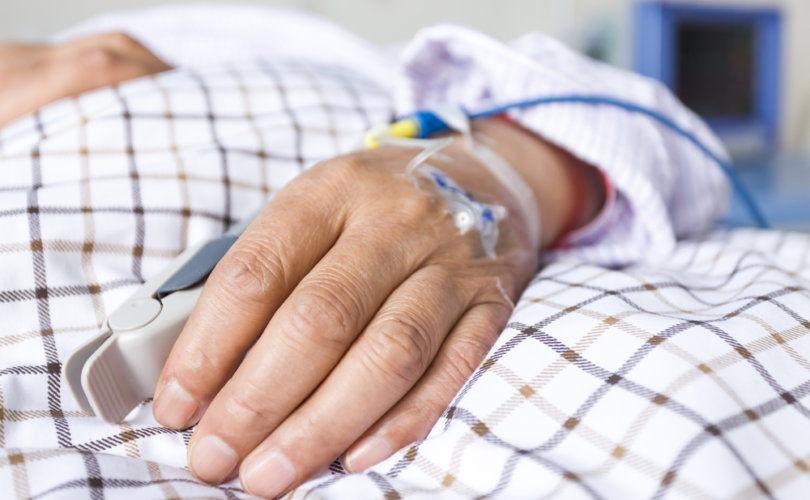 WELLINGTON, New Zealand, October 30, 2020 (LifeSiteNews) – A majority of New Zealand voters have agreed to the End of Life Choice Act coming into force, which will usher in euthanasia and assisted suicide.

Passed by Parliament in November 2019, the End of Life Choice Act will be enacted after citizens voted in favor of it through a binding referendum that took place during the general election on October 17.

Although the final tally will not be available until November 6, preliminary referendum results reveal that 65.2 percent of voters are in favor of the Act. It is unlikely that the remaining special votes will significantly change the outcome.

The End of Life Choice Act provides for euthanasia and assisted suicide to anyone over the age of 18 who has been diagnosed with a terminal illness and who is likely to die within six months.

According to the legislation, a person who requests to die must be “in an advanced state of irreversible decline in physical capability” and experience “unbearable suffering that cannot be relieved in a manner that the person considers tolerable.”

People with mental illness, a disability or advanced age are not excluded from being approved, although these reasons alone are insufficient for eligibility.

There are no requirements for patients to receive palliative care before being given the lethal drugs, or is there provision for a cooling-off period.

Opponents of the legislation are concerned that vulnerable people will feel pressure to end their lives.

Family First director Mr Bob McCoskrie fears for the vulnerable. “They may come to feel euthanasia would be ‘the right thing to do;’ they’ve ‘had a good innings’ and do not want to be a ‘burden’ to their nearest and dearest,” he stated.

Many doctors, lawyers, and palliative care specialists are opposed to the legislation.

If the final results favor a “yes” vote, then the End of Life Choice Act will become law within 12 months.