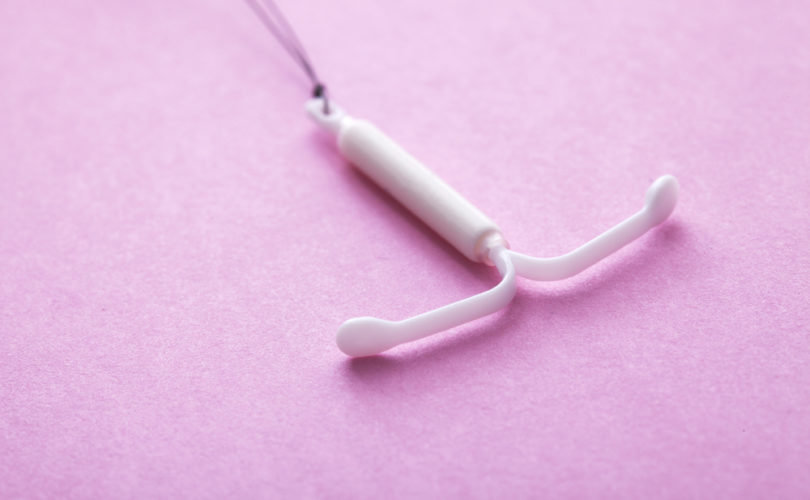 New Zealand’s largest abortion facility is under fire after a woman filed a complaint that they had given her an IUD without her knowledge, despite her repeated objections.

The nation’s Health and Disability Commission, Anthony Hill, filed a report on the 2010 incident this week, reprimanding the Epsom Day Unit abortion facility for faulty processes. The facility performs over 4,000 abortions each year.

“In this case, the operating surgeon did not take reasonable steps to ensure that Ms. A had given her informed consent to the insertion of the IUCD prior to inserting it,” the report said.

According to the report, the doctor who performed the abortion and inserted the IUD (named Dr C in the report) did not recall the woman affected.  But he assumed that the IUD had been placed on the instrument trolley by the nurse, and he inserted it thinking the woman had given consent.

At no time did Dr C ask the woman if she consented to the IUD.  Nor did he check her notes.  Had he done so, he would have seen that condoms had been noted as the preferred choice of ongoing contraception. The woman walked out of the facility not knowing that the IUD had been inserted.

She only discovered the problem in 2013 when she visited her general practitioner after trying to conceive without success for six months.

This was not the first time an IUD had been inserted without patient consent.  According to one of the theatre nurses there were at least two other occurrences.  Dr C did not contest this information.

Some nurses could become “sloppy,” reported the theatre assistant nurse commenting in the report.  She also noted that the system was “like a conveyer belt” at times.

When asked by the Commissioner, the Auckland District Health Board (ADHB), under which the Epsom Day Unit falls, could not supply information about every case that had occurred in the last 10 years where an IUD was inserted without the patient’s consent, or not inserted when consent had been obtained.

The Commissioner found that Dr C had breached the patient’s rights by not gaining her consent before inserting the IUD.  He also found that the Auckland District Health Board failed to provide services to the woman with reasonable care and skill.

The systems have since been changed at the Epsom Day Unit in an attempt to lessen the chance of the incident happening again.

However Dame Colleen Bayer, director of Family Life International NZ, was skeptical, citing the quick turnaround of 5 to 10 minutes for each abortion procedure as concerning.  “Mistakes are being made and no one knows about them,” she said.  “How is this safe, or in the best interest of the woman?”

The Commissioner has recommended that apologies be made to the woman by both Dr C and the ADHB, and that an audit be undertaken by an independent third party to identify inconsistencies in random patient records.  He also recommends that an independent audit be launched to ascertain if the system in place is effective in ensuring the correct procedure is carried out on the patient with their consent.

While the American Academy of Pediatrics recently recommended the IUD in defending against teen pregnancy, and said that its use is on the increase, pro-life advocates and others warn against its use. In particular, the device acts as an abortifacient, working only once the mother is pregnant, by tearing the fertilized egg from the uterine wall.

The main risk is perforation of the uterine wall, occurring in up to 1 out of every 1,000 women, according to its manufacturer. Perforation of the uterus can lead to intestinal, bladder, bowel, or other organ damage, infections, scarring, infertility or death via sepsis. The World Health Organization has classified the chemicals released by the hormonal IUD as Class 1 carcinogens (cancer-causing agents).

The copper IUD bears the same risks of uterine perforation as the hormonal IUD, minus the increased risk of cancer and other side effects caused by the chemical.