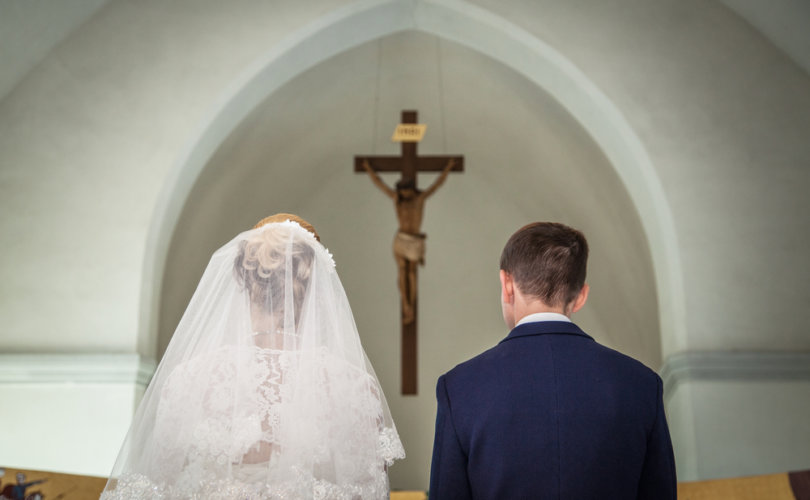 SACRAMENTO, September 17, 2019 (LifeSiteNews) – The California legislature has voted in a resolution that blames “religious groups” who hold to biblical understandings of sex and gender as responsible for “disproportionately high rates” of suicide among homosexuals and transgenders.

The resolution, which has no legal force but formalizes the official position of the state legislature, passed the state Senate 29-7 on September 4 and the state Assembly 61-11 on September 9. It does not require the governor’s signature.

“We are treading into freedom of speech territory that I think should concern all of us,” warned Republican state Sen. Andreas Borgeas, who voted against ACR 99. “When an individual seeks therapy or guidance before a religious leader, whether it be a mosque, a temple, or a church, that’s a private setting…To disallow or create the pathway where we tell individuals they cannot say certain things should give us pause.”

“We believe in free speech. They have every right to criticize our position, but the state government does not have the right to use its power to coerce us to change,” California Family Council’s Director of Capital Engagement Greg Burt told The Epoch Times. “And that’s where we believe this resolution is heading.”

Despite the common pro-LGBT narrative that outside “stigma” is the primary driver of LGBT suicides, a wealth of data suggests otherwise. Research out of LGBT-friendly Sweden has found that homosexual and transgender residents remain more likely to attempt or commit suicide, despite having achieved the type of culture advocated by ACR 99.

The University of Cambridge’s Stonewall report found that 96% of trans students in Scotland attempted self-harm through actions such as cutting themselves, and 40% attempted suicide. 40% in the United States have attempted suicide, as well, according to a 2016 survey from the National Center for Transgender Equality (NCTE). According to a 2011 study from Sweden, trans people remain 19 times more likely to commit suicide than the general population, even after “sex-change” surgery.