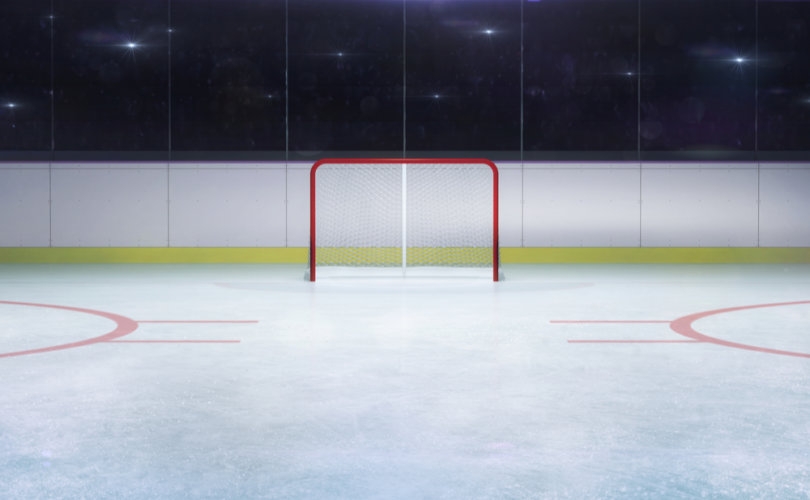 CHICAGO, Illinois (LifeSiteNews) — Only one player in the National Hockey League, Tyler Bertuzzi of the Detroit Red Wings, remains unvaccinated, but the high rate of vaccinations has not stopped COVID outbreaks from leading to postponed games.

After the NHL postponed a game between the Chicago Blackhawks and the Calgary Flames on December 13 when six Flames players and one staff member were put in COVID protocol, two more Flames games were postponed after an additional three players entered the league’s protocol, which requires sitting out games until negative tests are returned.

Calgary’s Dec. 14 game at Nashville and a Dec. 16 home game against the Toronto Maple Leafs were postponed.

“As an appropriate precaution, the team’s training facilities have been closed, effective immediately, and will remain closed for players until further notice,” league officials said Monday, according to an NBC affiliate. “The league is in the process of reviewing and revising the Flames’ regular-season schedule.”

“The Flames organization has followed, and will continue to follow, all recommended guidelines aimed at protecting the health and safety of its players, staff and community at large as set by the NHL, local, provincial and national agencies,” the league said.

Getting fully jabbed continues to not protect players for the Canadian professional team.

A day later, the team announced that “Noah Hanifin, Milan Lucic and Sean Monahan have entered the NHL’s COVID-19 protocol.”

Also Monday, the Carolina Hurricanes, who defeated the Flames 2-1 in overtime on Dec. 9 in Calgary, announced that centers Sebastian Aho and Seth Jarvis and a member of their training staff entered the protocol.

The Hurricanes planned to keep all three in Vancouver, where Carolina lost 2-1 on Dec. 12, for an undetermined length of time.

The Ottawa Senators and New York Islanders are the only two other clubs in the NHL to have games postponed due to COVID-19 outbreaks so far this season, sports website The Score reported.

Other vaccinated players who have had to sit out games this season include Jakob Silfverberg of the Anaheim Ducks, six Blackhawks players and two players with the Colorado Avalanche.

The Sporting News has a tracker last updated on November 8 that lists players and team personnel who were placed in protocols.

There is not a league-wide vaccine mandate.