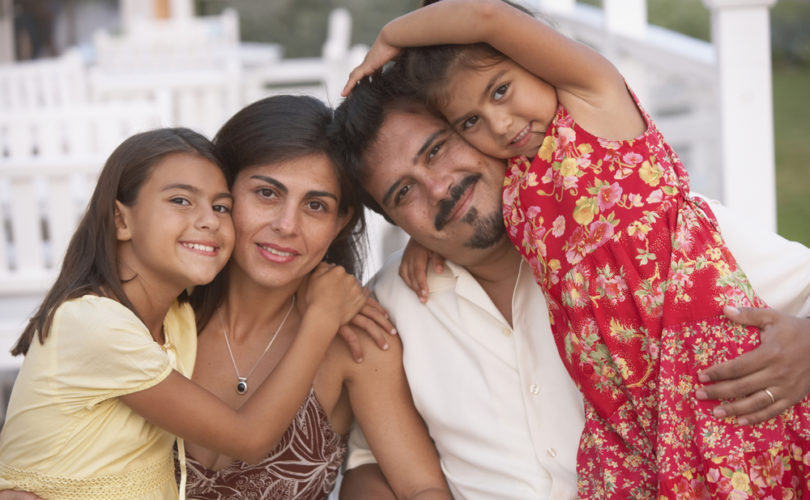 The code stipulates that marriage is defined as the exclusive union of one man and one woman.

April 10, 2015 (LifeSiteNews) – A sweeping redrafting of family law in Nicaragua's Civil Code, dubbed the new Family Code, has reiterated that marriage is the “essential foundation of the family,” and that the natural family is the foundation and core for the continued development of the country.

The Family Code was approved by the National Assembly of Nicaragua in June of 2014 and came into effect April 8th.

The code stipulates that marriage is defined as the exclusive union of one man and one woman, states that only opposite-sex married couples, Nicaraguan or foreign, can adopt children, and bans same-sex couples from receiving fertility treatments to achieve pregnancy.

“The new Family Code unifies in one body with its own guiding principles all the family laws. It repeals all laws that are in contradiction with its principles while conserving positive measures and adding new aspects,” said National Assembly Deputy Carlos Emilio Lopez in a Nicaragua News Bulletin report.

The Family Code establishes 18 years as the legal age for adulthood and its inherent rights and responsibilities for both males and females, abolishing the former gender disparity, sets up family courts to settle disputes among parents, children and siblings, and defends the rights of women, children, seniors, and people with disabilities.

The president of the Nicaraguan Commission on Women's Affairs, Child, Youth and Family, Marta Marina Gonzalez, said a key component of the new code is directed at assisting pregnant teens by offering help and guidance with child care and enabling them to complete their education.

Homosexual activists are upset over the Family Code, with the leader of the Movement for Sexual Diversity, Marvin Mayorga, saying, “We feel we have been excluded by these laws.”

However, predominantly Catholic Nicaragua has a strong pro-life and pro-family ethos, which has been repeatedly reinforced with legislation such as the new Family Code.

In 2006 Nicaragua’s Congress passed legal reforms that outlawed all abortions, despite intense pressure from international feminist and population control groups.

The Associated Press reported at the time that President Enrique Bolanos strongly recommended that Nicaragua retain its prohibition of abortion.

During the debate on the legislation in the National Assembly observers reported that a Deputy used strong language to describe the crime of abortion, saying the country “must not return to the time of Herod,” and that Nicaragua is a “free and independent” country that will not accept foreign meddling that “goes against our principles and cultural identity.”