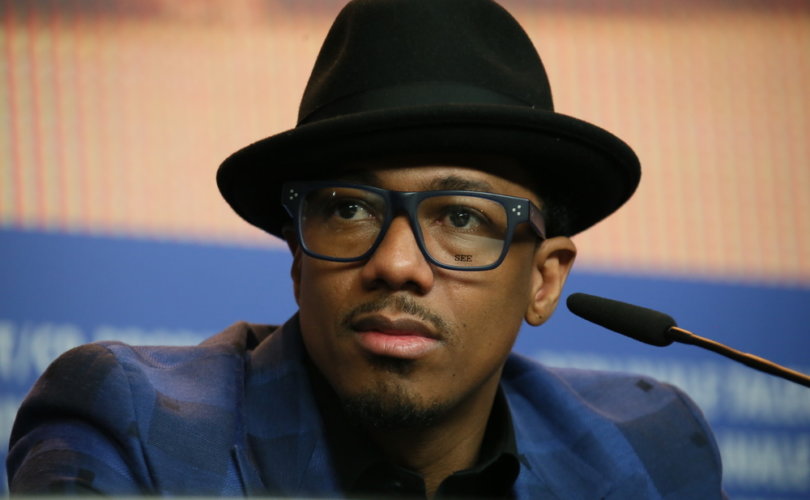 LOS ANGELES, November 28, 2016 (LifeSiteNews) – Rapper Nick Cannon doubled down on his recent criticism of Planned Parenthood for its perpetuation of “real genocide” by blasting the abortion giant for its promotion of “modern day eugenics” and “population control.”

The celebrity gossip site TMZ reported that Cannon re-affirmed his opposition to Planned Parenthood after criticizing it during a radio interview with The Breakfast Club earlier this month.

During that interview, Cannon said that Planned Parenthood is part of a system that “wasn't designed for our people.” Discussing Hillary Clinton's loss of the presidential election, Cannon pointed to “all the stuff they did with Planned Parenthood and all of that type of stuff.”

Cannon tweeted that Planned Parenthood's racist agenda is in the same vein as privatized prisons and public education.

Same issue I have with Planned Parenthood I have with corps like McDonalds, Hennessy, Privatised Prisons, public education etc. #Eugenics

Cannon is famous for his song “Can I Live?” which tells the story of how he was almost aborted.

The racist, pro-eugenics views of Planned Parenthood founder Margaret Sanger are well-documented. She wrote that her goal was to “exterminate” the African-American population and called for birth control to be used for the “weeding out of the unfit.”

Cannon's remarks about Planned Parenthood to The Breakfast Club take place during the first two minutes of the above video.