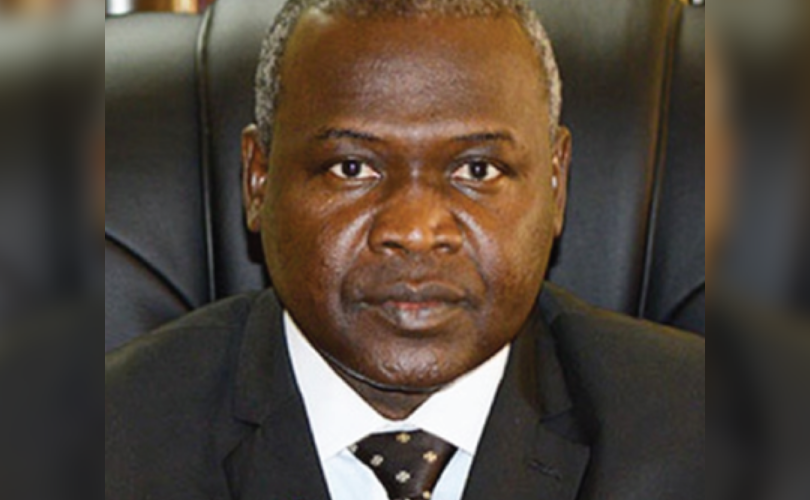 NIGER, November 28, 2018 (LifeSiteNews) – The government of Niger has shut down two facilities run by the UK-based Marie Stopes International (MSI) for committing abortions in defiance of a 2006 pro-life law.

Currently, Niger only permits abortions deemed necessary to save a mother’s life, but a government inquiry determined that MSI locations in the capital of Niamey and city of Maradi had been engaged in “manual vacuum aspiration [abortions] for a fee of 30,000 CFA francs (46 euros/$52),” the Daily Mail reports.

“We have decided to close this charity on grounds of a 2006 law which bans abortions,” Niger's Health Minister Idi Illiassou said Tuesday. “Our inquiries have shown that this non-governmental organisation is enabling the voluntary interruption of pregnancy,” something MSI’s agreement with the government “does not authorise.”

The health ministry also says it will pursue legal action against people involved in the illegal abortions, and that police are currently looking for MSI’s “accomplices” in Niger, who have fled.

MSI has not yet commented on the situation, but its “Where We Work” page for Niger suggests it only provides contraception in the country (contraception is regularly framed as an alternative to abortion, but several methods actually function by killing already-conceived embryonic humans).

Niger’s move follows a decision by the Kenyan government earlier this month ordering Marie Stopes to “immediately cease and desist offering any form of abortion services in all its facilities within the republic.” The move was a response to suspicions that MSI was trying to get around the country’s pro-life laws with advertising hinting at its willingness to commit abortions. The pro-life group CitizenGo Africa is still working to drive MSI out of Kenya entirely.

Marie Stopes was forced to close hundreds of locations across Africa this year as a result of U.S. President Donald Trump reinstating and expanding the Mexico City Policy, now called Protecting Life in Global Health Assistance, which bans foreign aid money to any entities that commit or promote abortions.