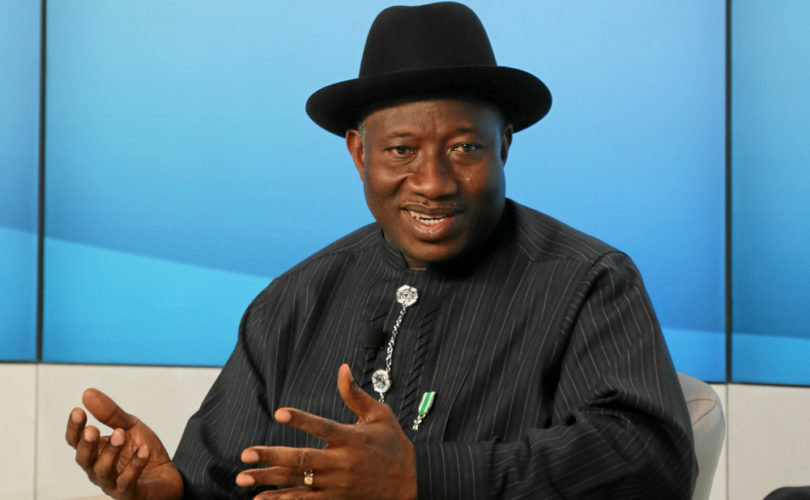 “Government is planning to ban and block websites that inculcate negative attitudes in our children but we need a law to support such move,” said National Security Adviser Sambo Dasuki at Sunday's closing ceremony of the three-day workshop held in Kaduna, according to the Abuja Premium Times.

“Because without a law, people can go to court and claim infringement on their rights,” Dasuki explained.

Critics of the decision are saying the government has no business censoring the internet. However, the Nigerian government as well as the country's religious leaders are ready to take the flack the move may generate.

When Nigerian President Goodluck Jonathan signed a new law banning same-sex “marriage” in 2014, western nations, including the US and Britain, condemned the legislation.

However, the Nigerian government has said that if the cost of accepting foreign aid is to allow same-sex couples to “marry,” that’s a price the country is unwilling to pay.

“[Same-sex ‘marriage’] is alien to our society and culture and it must not be imported,” said House Majority Leader Mulikat Adeola-Akande. “This practice has no place in our culture, religion, Nigeria or anywhere in Africa. It is immorality and debasement of our culture, we condemn it in totality.”

Nigeria is a strongly religious nation whose population is split about equally between Christians and Muslims. The legislation against same-sex relationships enjoys widespread popular support.

Nigeria’s Catholic bishops praised the country’s senate for its “courageous and hope-inducing decision” to pass the bill outlawing same-sex unions and public displays of homosexuality.

The Nigerian bishops insisted that forbidding even public displays of homosexual affection is essential to the country’s moral health. “Far from being a denial of the fundamental right of some Nigerians who would engage in it, such a prohibition protects our society from the usurpation of its right to moral health and cultural decency,” they said in a statement.

“The Senate took this courageous and hope-inducing decision in the face of considerable internal and international pressure to do the exact opposite,” they explained.  “Nigeria has in fact since then been directly asked by some Western countries to reverse this decision or forfeit certain aids and support.”

In their statement, Nigeria’s bishops joined numerous African leaders in decrying Western governments’ efforts to “impose” their values on the continent.

“We declare that no country has the right to impose on another such conditions as are likely to upset its common cultural and societal values just to satisfy the exotic desires and tendencies of a few,” the bishops wrote.