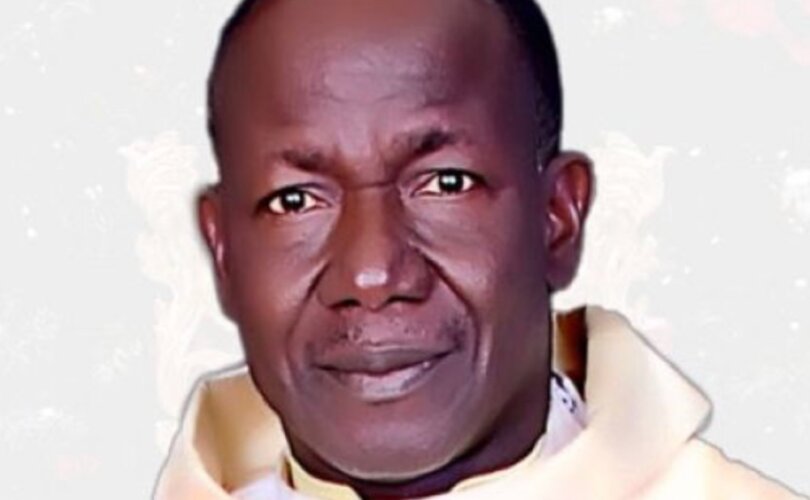 KAFIN-KORRO, Nigeria (LifeSiteNews) — Terrorists have killed one priest and injured another in a night-time raid on a Catholic presbytery in the western Nigerian state of Niger.

Father Isaac Achi was burned alive in his parish residence at approximately 3am local time on Sunday morning when the militants failed to gain entry to the building at Sts. Peter and Paul Catholic Church in Kafin-Koro, while Father Collins Omeh managed to escape the fire but was shot in the shoulder by the terrorists.

Security forces subsequently arrived at the village near the Nigerian capital Abuja but were unable to save Achi from the burning house.

Police say the terrorists had already fled the scene when the tactical teams reached Kafin-Koro.

WATCH: Bishop describes his vision of Christ telling him how to defeat Boko Haram

“The lifeless body of Father Isaac was recovered while Father Collins was rushed to the hospital for treatment,” a police statement read.

The Diocese of Minna has requested prayers for Omeh, reportedly in a “critical condition” in hospital.

“May the soul of very Reverend Father Isaac Achi and the souls of all the faithful departed rest in perfect peace,” the diocesan statement read.

Achi, who had survived previous terrorist attacks, was ordained in 1995.

He was present at a 2011 Christmas Day bombing of a church by Boko Haram in which 37 Catholic worshippers were killed and 57 injured.

A priest of the Diocese of Minna, Achi was celebrated locally as the first indigenous Catholic priest from Gbagyi/Koro land according to an obituary in the Daily Trust.

This was only the latest in a long series of attacks on Christians in Nigeria.

“This is a sad moment, for a priest to be killed in such a manner means that we are not all safe, these terrorists have lost it, and drastic action is needed to end this ongoing carnage,” Governor Bello told the media.