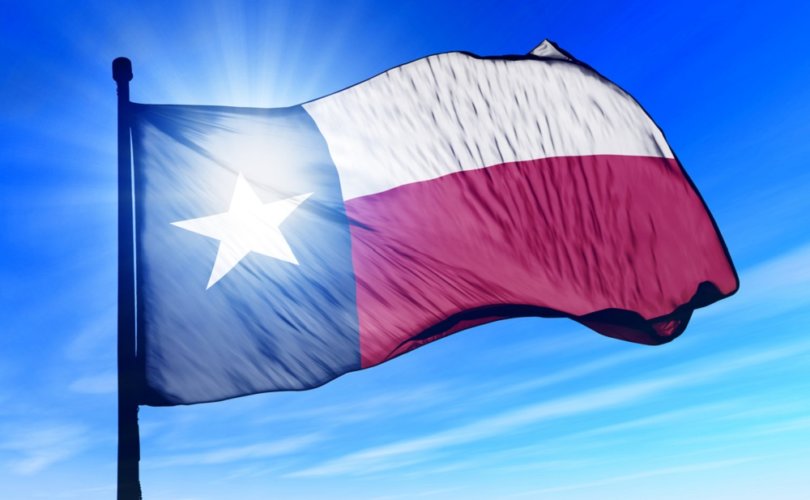 (LifeSiteNews) — A total of nine municipalities in the states of Texas and Nebraska have passed measures outlawing abortion within their jurisdictions, making them “Sanctuary Cities for the Unborn.”

During the November 8 elections, citizens in five Nebraska villages and four Texas cities voted on a local ballot for abortion restrictions in their cities, according to a report by Live Action.

The ordinances passed also prohibit abortions from being performed on residents of these cities, regardless of the state they might seek them in.

The Athens Ordinance also explicitly condemned the legacy of Curtis Wayne Boyd, an abortionist who killed over 10,000 unborn children through illegal abortions in the late 1960s, before Roe v. Wade, and opened the first “legal” abortion facility in Texas after the 1973 ruling.

“I am so thankful for all the support and the churches that have come together to fight for life! This was for those 10,000 babies that never had a voice,” Athens resident Mistie Sharp said after the vote.

“Those babies who were illegally killed by Curtis Wayne Boyd right here in Athens in the late 1960s and for all the millions of babies’ lives that Boyd took or taught other abortionists how to take. The curse is broken in Athens!”

Abortion at any stage of human development after conception was criminalized in Texas after a trigger law took effect on August 25, 2022.

READ: Voters betray babies: The real losers of the US midterm elections

— Article continues below Petition —
Stand with pro-life priest Fr. Fidelis facing charges for trying to save unborn babies
Show Petition Text
11596 have signed the petition.
Let's get to 12500!
Thank you for signing this petition!
Add your signature:
Show Petition Text

The ordinances passed in these cities add further restrictions on abortion by outlawing the practice entirely within their jurisdiction.

“I am pleased that five local communities, including the Village of Wallace, voted in favor of becoming Sanctuary Cities for the Unborn. I am so thankful that my family and I live in a wonderful and God-fearing part of Nebraska,” Mayor of Wallace Kim Primavera said after the vote.

The only municipality on the ballot where citizens did not pass the ordinance was the city of Curtis, Nebraska (population: 806, Frontier County). 71 % of citizens voted against the legislation and, as a result, abortion is still legal in Curtis.

Abortion is currently still legal up to 22 weeks of pregnancy in Nebraska. Republican leaders have signaled they will seek new pro-life protections in Nebraska, where Republicans control the state government. A proposed pro-life trigger law failed to clear the legislature by two votes this spring.

These important pro-life successes followed another significant victory when Hobbs, New Mexico (population 41,604, Lea County) passed a “sanctuary city for the unborn” ordinance, making it the first city in the state to effectively ban all abortions.

Help 11 Christians being persecuted by FBI for defending the preborn
11 Christians are facing indictment by the FBI for interposing on behalf of the pre-born in Mt. Juliet, TN. Please consider supporting them today.