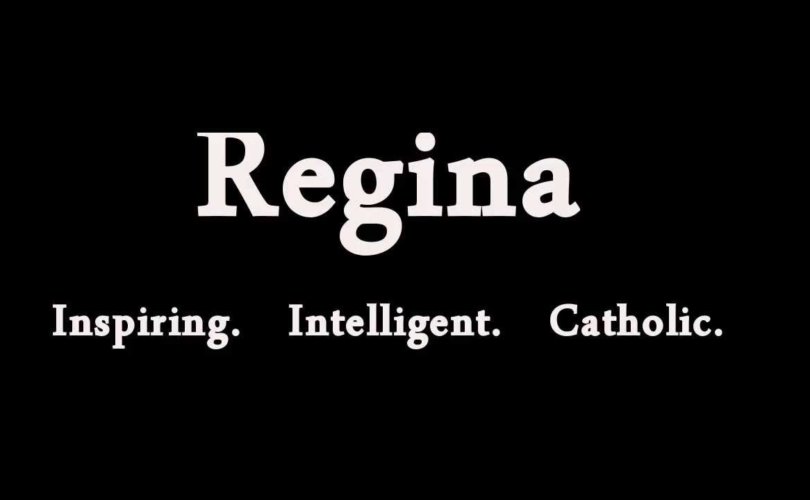 Following revelations that not only had Cardinal Theodore McCarrick abused seminarians and young priests, but other bishops had known about it, Beverly Stevens of Regina magazine wrote an open letter to actively homosexual bishops and priests saying that she was officially shutting her wallet. Now, in response to a deluge of requests for suggestions as to where to send their money, Stevens has begun to compile as list of “safe spaces for Catholic money.”

Stevens did not mince her words when she announced her financial revolt against the “Lavender Mafia.”

“I know I speak for hundreds of millions of Catholics, not just in America, but around the world, when I say the following to the Lavender Mafia in the Catholic hierarchy,” she wrote.

“No, these are not infallible,” Stevens admits. “Obviously we cannot provide bullet-proof picks, but we can tell you that we have spoken with, or visited, or known good people associated with each of these worthy institutions.”

Stevens’ first list encourages Catholic donors to support seminaries that she knows and judges to be are excellent. She indicates which ones train priests to celebrate the Traditional Latin Mass and which are being prepared to say the Novus Ordo.

Stevens, who is married with two adult children, told LifeSiteNews that she has been researching Catholic institutions for over five years.

“We have been publishing REGINA since Feb 2013 and in that time have covered some amazing Catholic Orders, communities, apostolates, and institutions which are authentically living and transmitting the Faith,” she said. “Many are little known, but because we learned so much about their work over the last 5+ years, we can recommend them.”

Stevens says that it is “loyalty to the magisterium” that makes a seminary worth supporting.

“In our travels we have found that many organizations are 'Catholic in Name Only’ and hardly differ from their secular counterparts in what they teach, do, or provide,” she explained.

Stevens and her husband lived in Europe for seven years, returning to the USA in 2016. Stevens taught Finance in the MBA programs offered on NATO bases.

“I discovered incredible Catholic history — which I then learned that most Europeans have no idea about,” she said. “I also discovered little-known gems–authentic Catholic orders and communities thriving where the institutional Church was faltering.”

Stevens says that nobody can guarantee anyone that they won’t encounter problems with any given Catholic institution or group.

“All we are doing is telling people that we know or have heard only good reports about the recommendations we are making,” she explained.

She believes that laity need to do more to help the Church, and that includes being more careful with their money.

“Laity can no longer be passive,” she stated. “We need to learn who to support, not just automatically give to a parish or school because they are ‘Catholic’. Unfortunately there are predators in the system, some quite high up as we have seen with Theodore McCarrick and that Scottish cardinal [Keith O’Brien] … .”

“We must not enable these people with our donations,” she concluded.