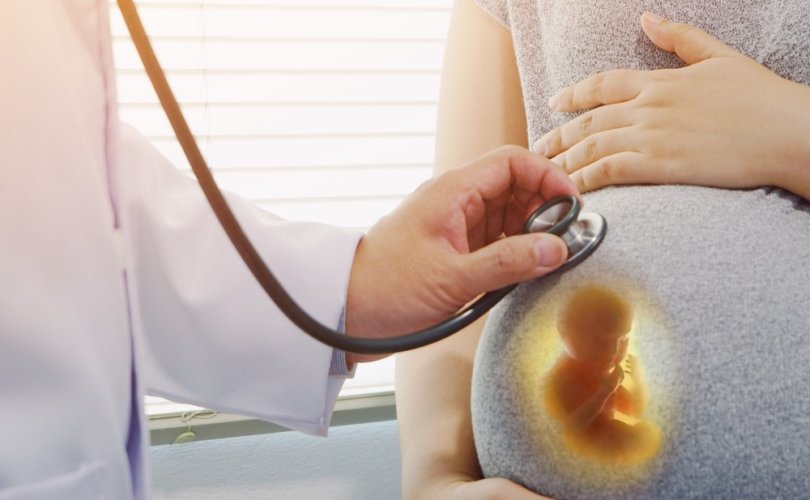 November 22, 2021 (LifeSiteNews) – Supreme Court of the United States didn’t rule today on the Texas Heartbeat Act despite widespread speculation that it would. The law remains in effect and continues to save 75-100 babies from abortion per day. Justices’ next opportunity to rule will likely be after December 1. However, there is no specific indication of when they will announce their decision.The Supreme Court examined two lawsuits on November 1 from abortionists (Whole Woman’s Health v. Jackson) and Joe Biden’s Department of Justice (United States v. Texas) regarding the Texas Heartbeat Act. The fact that the court has not yet ruled is encouraging for pro-lifers. At the forefront of the court’s considerations is the key issue of whether these lawsuits are valid in the first place. The federal district court judge effectively ignored these questions. The Supreme Court justices are taking these procedural and standing questions seriously, which likely contributes to their silence today.

“We are thankful that the Texas Heartbeat law remains in effect, and lives are being saved every day in Texas because when a heartbeat is detected, that baby is protected,” said Jonathan Saenz, President and Attorney for Texas Values.

“If the Supreme Court believed the Texas Heartbeat Act was as outrageous and unconstitutional as the abortion industry claims, they would likely want to act quickly, at least entering a temporary stay on the law,” commented Kimberlyn Schwartz, Texas Right to Life Director of Media and Communications. “We are thankful the court seems to be giving the law a more reasonable examination. Meanwhile, every day the Texas Heartbeat Act is in effect is a victory because the law saves an estimated 75-100 babies from abortion per day.”

There are currently around 400 pregnancy resource centers in the state of Texas that are committed to helping women at each phase of pregnancy, including after birth. The Heartbeat Law requires abortionists to check for a baby’s heartbeat and inform the mother if the presence of a heartbeat is detected, which is currently 6 weeks gestation, although it can be detected as early as 5 weeks gestation.

Texas Values estimates that over 12,000 babies have been saved since the heartbeat law went into effect on September 1, 2021.