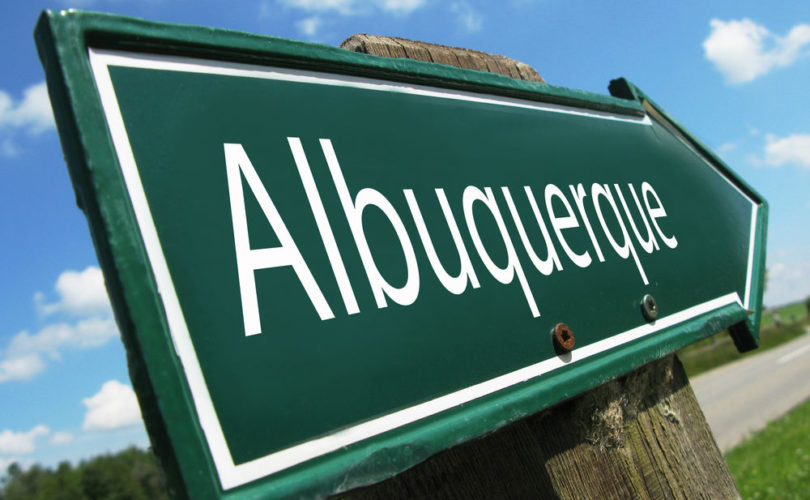 ALBUQUERQUE, New Mexico, August 10, 2016 (LifeSiteNews) – A former Albuquerque politician is suing a Catholic nonprofit and its director, alleging he was wrongfully fired because he is not Catholic and supports abortion and also that the faith-based nonprofit is not protected by religious freedom exemptions.

Gomez is arguing his termination was unlawful because St. Joseph’s is not associated with the Archdiocese of Santa Fe and therefore bound by state and federal labor laws prohibiting discrimination on the basis of religion, the Albuquerque Journal reports.

His lawsuit also contends he was fired at least in part for urging his pregnant girlfriend, a St. Joseph’s employee at the time, to abort their unborn child.

“Sanchez fired (Gómez) in whole or part because he discussed and gently advocated for an abortion with his girlfriend,” it says, and also because Gómez viewed abortion as “morally permissible in certain circumstances.”

Gomez, a Democrat who served on the City Council from December 2001 to November 2005, was a lobbyist and policy adviser for the Catholic nonprofit from 2010 until his February termination.

CHI St. Joseph's Children is a faith-based nonprofit that provides services and advocacy in the areas of children’s health and education. Its stated mission is “To nurture the healing ministry of the Church, supported by education and research. Fidelity to the Gospel urges us to emphasize human dignity and social justice as we create healthier communities.”

St. Joseph’s is part of Catholic Health Initiatives (CHI), a national faith-based nonprofit health system headquartered in Denver and operating in 19 states, and the two share the same mission statement identifying as a ministry of the Catholic Church.

Sanchez, who has been president and CEO of St. Joseph Community Health since 2008 and also the executive director for the New Mexico Conference of Catholic Bishops since 2003, told the Albuquerque Journal on Friday that in keeping with policy he could not comment on a pending lawsuit.

Gomez claims that tension between Sanchez and him began in 2013 when Sanchez asked Gomez’s mother about Gomez’s religious beliefs. According to the suit, Sanchez found it offensive that Gomez’s mother did not baptize Gomez as a Roman Catholic.

Things escalated over the issue of abortion, the lawsuit states, also referencing Gomez’s relationship with a female employee, how the couple discussed various options after she became pregnant, as well as her later quitting abruptly and giving birth in June 2014 to a son.

Gomez and the woman had communicated at times by text about their situation, it says, with at least one extensive text message coming into Sanchez’s possession.

Gomez’s complaint also claims he was defamed when Sanchez told “a prominent and well-respected official” that Gómez was fired for trying to pressure a St. Joseph’s employee to have an abortion, and it also refers to Sanchez as a “religious zealot, particularly on the issue of abortion.”

He is seeking lost wages and unspecified damages.