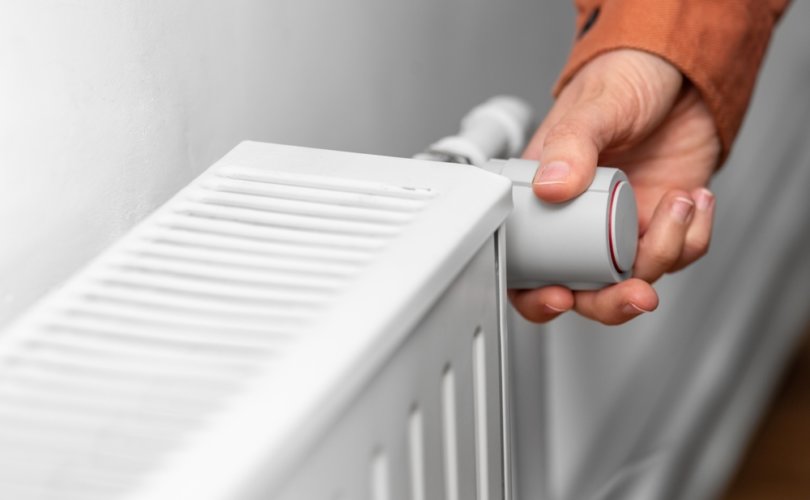 (WND News Center) – An energy crisis manufactured according the globalist agenda to rapidly transition from oil and natural gas to green energy will lead to famine and freezing across Europe, warns a veteran international journalist.

Michael Yon, a U.S. Army Special Forces veteran, pointed out in an interview Monday that the sabotage of the Nord Stream pipeline has exacerbated shortages that already have spiked the costs of energy and of nitrogen-based fertilizers that together drive up the cost of food while threatening the ability of families to heat their homes and cook their meals.

“We’re actually beyond the precipice at this point,” Yon told SiriusXM’s Breitbart News Daily. “We’re falling. It’s too late. There’s going to be famine, and the question is, ‘How big and how many people are going to get hit?’”

Yon said some people “talk about energy as if everything’s interchangeable, as if solar panels and windmills and nuclear plants can replace natural gas, which [they] simply cannot.”

He noted that of the 26 major plants in Europe that produce nitrogen-based fertilizers, all are either closed down or on the verge of closing.

“This will lead to famine. It’s just mathematics at this point,” he said.

The loss of the Nord Stream pipeline already has driven people in Germany and other European nations to cut down trees to heat their homes.

Many countries around the world, including Brazil and India, rely on European-produced fertilizer, which is being suppressed to combat “climate change.” Those countries, Yon warned, are “simply going to have famine.”

“There’s just no way out of it at this point.”

Yon warned of a “triangle of death” – pandemics, famines and wars – that go together.

In August, a survey found that with energy bills set to spike by 80 percent in October, nearly one-quarter of adults in Britain said they would not turn on their heating this winter.

The British government energy regulator Ofgem announced in August that the average household’s yearly heating bill would rise in October from £1,971 to £3,549 (from $2235 to $4025).

The Liberal Democrats’ Cabinet Office spokeswoman, Christine Jardine, warned at the time that millions were facing “financial devastation,” with Britain “on the brink of the worst cost of living crisis in a century.”