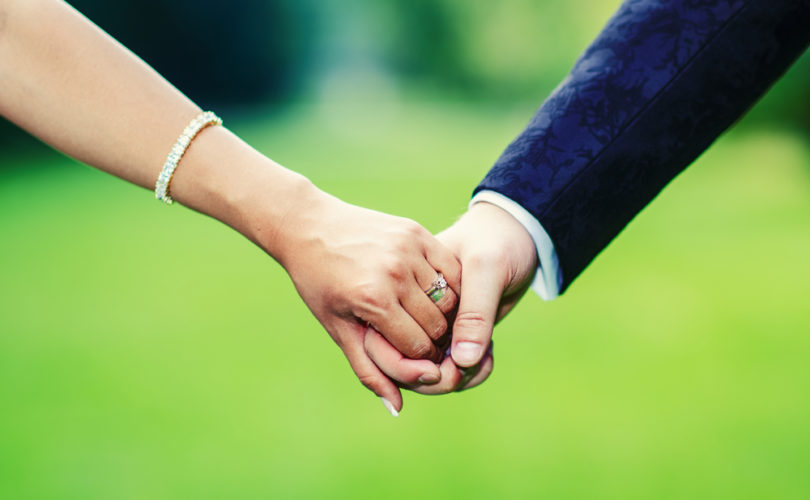 North Carolina’s Democratic attorney general announced Monday that he is giving up the fight to defend the state’s constitutional ban on same-sex “marriage” in federal court.  The announcement came in response to the 4th Circuit Court of Appeals ruling striking down a similar law in neighboring Virginia – the latest in a string of nearly identical judicial decisions.  North Carolina is also part of the 4th Circuit.

“All federal courts have rejected these arguments each and every time, so it’s time for the state of North Carolina to stop making them,” Attorney General Roy Cooper said in a statement. “There’s really no argument left to be made.”

Republican State Sen. Phil Berger, the Senate’s president pro-tem, criticized Cooper’s decision Monday evening, accusing him of turning his back on the state’s voters, who approved the marriage protection amendment with 61 percent of the vote in 2012.  He said Cooper should stand up for the people of North Carolina and uphold its constitution.

In the wake of Cooper’s announcement, the ACLU on Tuesday said they would ask the judges in the pending cases of three same-sex couples to issue immediate rulings striking down the gay “marriage” ban.

If North Carolina’s marriage protection amendment is overturned, it will become the twentieth state to legalize same-sex “marriage.”

Cooper is not alone in his decision to abandon his defense of his state’s constitutional ban on same-sex unions.  Officials in California and Oregon also decided not to appeal judicial decisions striking down their voter-approved bans.  But some attorneys general are continuing to press the case for traditional marriage, including Cooper’s neighbor to the south, Attorney General Alan Wilson of South Carolina, who is a Republican.

A spokesman for Wilson said he would continue to defend South Carolina’s law until the Supreme Court rules on at least one of the many similar cases currently moving through the federal court system.

“Ultimately, this will be a decision for the U.S. Supreme Court,” spokesman Mark Powell said. “People should not rush to act or react until that time, when a decision is made by the highest court in the land.”