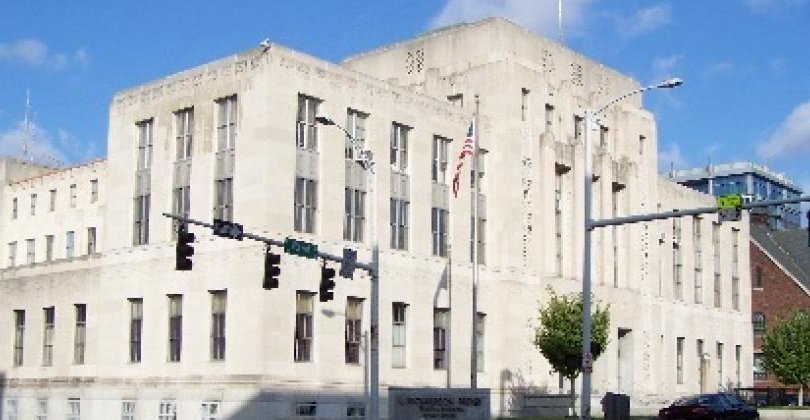 An injunction against the law had been in place since 2019, but Judge William Osteen, a federal district court judge, removed it due to the Dobbs v. Jackson June ruling by the U.S. Supreme Court which returned the issue of abortion to the states. Osteen is the same judge who had placed the original injunction on the law’s enforcement.

He wrote that “under Dobbs, there is now no constitutional right to a pre-viability abortion, thus depriving the injunction of any constitutional basis from which to enjoin the challenged North Carolina laws regulating abortion.”

“Contrary to the parties’ arguments, leaving the injunction in place wrongfully heightens confusion because to do so is misleading as to the effect of Dobbs,” he explained.

Despite the Supreme Court’s ruling, Democratic Governor Roy Cooper has promised to help women have abortions, signing an executive order after Roe’s reversal to that effect.

“Abortion past 20 weeks in pregnancy is exceptionally rare and happens because of a devastating health emergency or diagnosis,” Cooper stated Wednesday. “Denying women necessary medical care in extreme and threatening situations, even if rare, is fundamentally wrong, and we cannot let politicians mislead people about the real world implications of this harmful law.”

LifeSiteNews has a comprehensive, regularly updated map of state-by-state abortion laws. Indiana became the most recent state to restrict abortion, passing a law which is expected to prevent 95 percent of abortions.