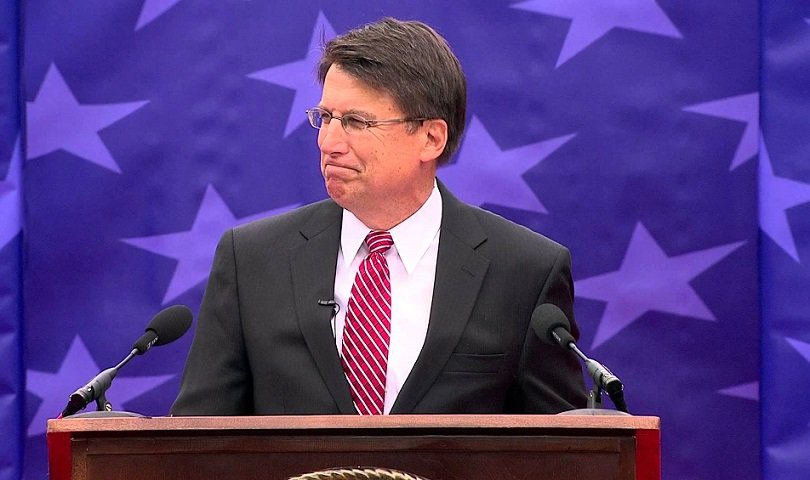 CHARLOTTE, NC, June 8, 2015 (LifeSiteNews) – North Carolina has become the fourth state to institute a 72-hour waiting period before a woman can have an abortion.

The Women and Children’s Protection Act of 2015 (H.B. 465), which also requires annual inspections in ambulatory surgical centers, passed the state House in April. The Senate ratified the bill 32-16 this month. Gov. Pat McCrory signed the bill on Friday.

The bill intends to give women contemplating abortion more time to ponder its consequences before making a life-changing decision. “The poorest decisions that we make are the ones we make under pressure and on impulse,” said state Rep. Jacqueline Schaffer, R-Charlotte. “We want women to be equipped with the right information as they are going to make that decision.”

Tami Fitzgerald, executive director of the North Carolina Values Coalition, strongly supported the bill, calling it a “major victory” to “protect women and save the lives of unborn children in North Carolina.”

On Friday, Gov. McCrory explained that the action did not violate his campaign pledge, because “due to my work and others' work, we did not add further restrictions to access” to abortion. “A simple phone call” would start “a reasonable process that protects women's health,” he added.

McCrory struck from the bill a provision that would have required that all abortions be performed by board-certified OB/GYNs. McCrory said his actions “more clearly and rationally defined medical training and qualifications to ensure there will be no further restrictions on access.”

He has used similar language in the past, threatening to veto a previous bill requiring that abortion facilities adopt greater health and safety measures, unless it was substantially watered down. Upon signing it, he said, “Our goal is to keep every current facility open that's open today.”

Nonetheless, the bills appear to be working. A new AP study found that North Carolina has seen one of the steepest declines in abortion in the nation. The state's abortion rate has plunged by 26 percent over the last five years, the nation's second largest drop, behind Hawaii.

North Carolina Right to Life's Natalie Votipka credited the 72-hour waiting bill's victory to “the ordinary North Carolinians who are willing to stand for life in the legislative and political realms.”

“Grassroots support, such as your calls, letters, and visits to legislators, and attendance at our Pro-Life Lobby Days are essential for letting our representatives know that North Carolinians care about protecting life,” she said.

Missouri, South Dakota, and Utah also require that a woman wait 72 hours before going through with an abortion. Oklahoma Gov. Mary Fallin signed a similar bill, which goes into effect in November.