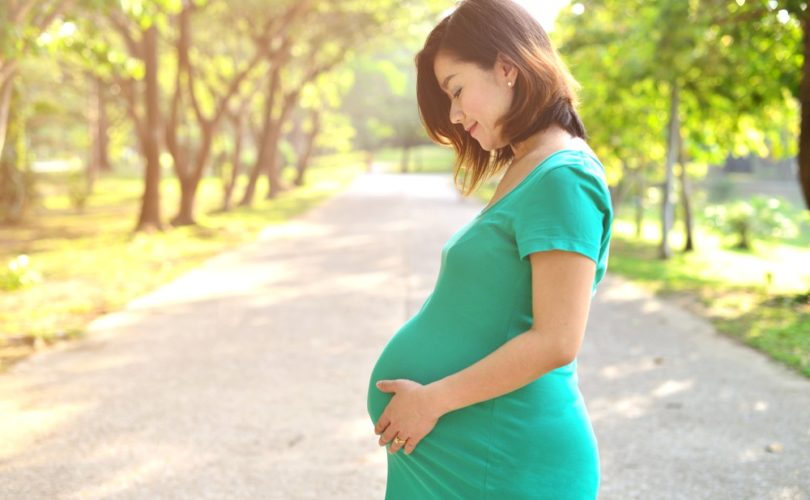 There were 46 votes in favor of the motion and 40 votes against it. An amendment from the Sinn Féin party, which attempted to remove the wording rejecting the imposition of abortion legislation, was also voted down 52 to 32.

The new abortion legislation came into force in Northern Ireland on March 31 this year, after it was passed last year by politicians in Westminster, England, while Northern Ireland’s local government was not functioning. The regulations are the rules that will govern the implementation of that law.

The vote yesterday will not change the law in Northern Ireland, but Paul Givan, a Democratic Unionist Party (DUP) Assembly Member, said afterwards that with the regulations having been rejected by the Assembly, it is now time to withdraw and repeal the abortion legislation altogether.

The Assembly has rejected @NIOgov abortion regulations. The regulations should be withdrawn and section 9 repealed. Respect devolution. Thank you @HeidiCrowter95 for your support. Today is a landmark moment and tomorrow we press on #ProLife

Liam Gibson, Northern Ireland political officer for the Society for the Protection of Unborn Children (SPUC), said in a statement that the debate has highlighted the extreme nature of the abortion regime that Westminster has imposed on Northern Ireland.

“This regime represents the systematic extermination of unborn babies, especially the weakest and most vulnerable,” Gibson said.

“The regulations permit abortion virtually on demand up to the 24th week and in many cases even up to birth.”

The Northern Ireland Assembly, which for years resisted pressure from Westminster politicians and the abortion lobby, collapsed in 2016 when Sinn Féin pulled out of government. The party then set as conditions for its return the introduction of abortion and same-sex “marriage” – both of which came into force in March this year.

“In the 52 days following the regulations coming into effect, 129 children have been killed by abortion. This is a shocking statistic but experience shows that as abortion is normalised it becomes increasingly widespread and evermore extreme,” Gibson said.

“There are more than 500 abortions every day in Britain. Each one of these is the killing of an innocent child and that can never be justified. There is no acceptable level of violence against children.”