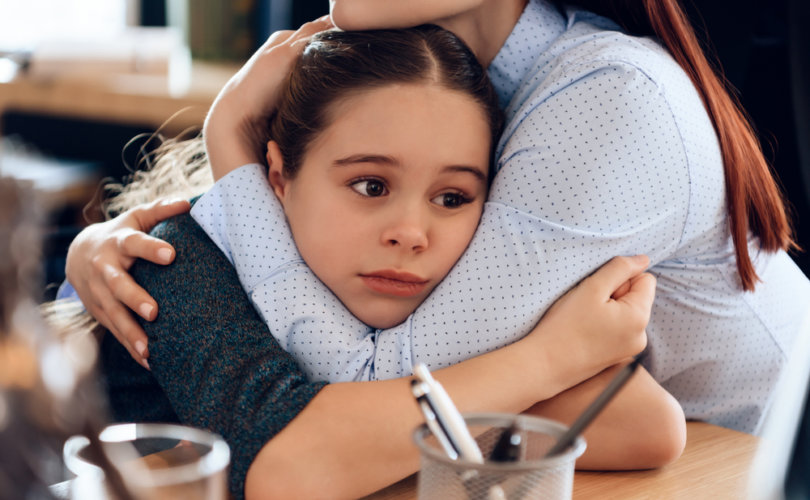 The case is one of a number where Norwegian authorities have removed children from their parents seemingly without any proper justification.

In Strand Lobben, a three-week-old child was removed from his mother in 2008. The justification was simply based on doubts about the mother’s “parenting abilities.” Subsequently, the child was placed in foster care. The mother was to be allowed to see her child for only twelve hours each year. Ultimately, however, in this case, all visitation rights were refused. The mother’s parental rights were ended. The child was taken away and put up for adoption.

In April 2018, in a landmark decision, the Grand Chamber panel of five judges in the ECHR decided to refer the case to the Grand Chamber of the European Court of Human Rights. This followed an earlier December 2017 ECHR judgment stating no human rights had been violated. This judgment was hailed as a validation for the Norwegian system of intervention with families.

This officious intervention by the Norwegian state is, however, just one example of many that have caused concerns for families living in Norway, and for many looking on from abroad.

Central to these cases is the Norwegian child protection agency, Barnevernet. The Norwegian Child Welfare Services (Norwegian: Barnevernet, literally “child protection”) are the public agencies responsible for child welfare services in Norway. This ECHR case involving Norway comes after a recent report by the Parliamentary Assembly of the Council of Europe (PACE) into the practices of Barnevernet. That document reported further cases involving an all too frequent and disturbing use of “emergency” interventions by Barnevernet: with little explanation for the rationale behind a child’s removal often combined with exceptionally short visitation times allowed to parents thereafter.

Encouraged by this victory for parental rights in the face of an overzealous state, and given the public awareness raised by the treatment of the Bodnariu family, others in Norway approached human rights groups for help. These parents too were claiming that Barnevernet was holding their children in permanent care without any real basis on which to do so.

ADF International (Alliance Defending Freedom International), an organization at the forefront of many such international legal battles for the freedom of the individual against coercive state power, has become involved in a number of these Norwegian cases, and, in particular, the case of Strand Lobben. On account of the ADF International intervention, the ECHR Grand Chamber has agreed to review the Strand Lobben case.

As Jennifer Lea, Legal Counsel for ADF International based in Strasbourg, points out:  “The case of Strand Lobben v. Norway reminds us of the Bodnariu case, which ultimately resulted in an international outcry and the family fleeing the country. We hope the Grand Chamber will affirm the right to family life as described in Article 8 of the European Convention. It is time for Norway to act on the recommendations made by the Council of Europe and respect the right of parents to raise their children unless there is evidence of a serious breach of the parents’ duties.”

Lea went to add: “Removing children from their families should always be a last resort. This is one of a number of cases where the Norwegian authorities have failed to prioritize the reunification of families. Every parent has the fundamental right to raise their child in accordance with their convictions as protected by international law. Such separation can have long-lasting damaging effects on children and families. Putting a child up for adoption against the mother’s will, as in this case, is an irreversible and extreme measure, which was initiated without evidence of parental abuse or violence.”

In earlier challenges to the behaviour of Norway in regard to parental rights under International Law, the ECHR had previously found no violation of Article 8 of the European Convention of Human Rights, the article that protects the right to family life.

So while welcoming the decision of the ECHR to review the case of Strand Lobben, Laurence Wilkinson, Legal Counsel for ADF International and expert in international law, stressed that:  “The primary purpose of child protection agencies is to support families. Even when child removal is truly necessary, family reunification should be a central aim. The investigation into Norway has shown that without effective safeguards, child protection agencies can cause long-term damage to families and undermine the prior right that parents have to raise their children according to international law. It is very encouraging to see the Council of Europe highlight the importance of keeping families together.”