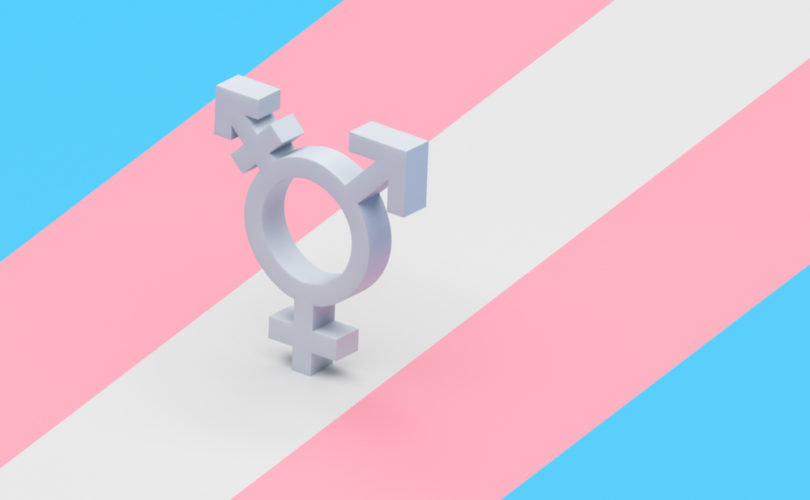 OSLO, Norway, July 21, 2021 (LifeSiteNews) – A Lutheran church in Norway recently hosted a celebration for a gender-confused man, which is reportedly the first such event in a place of worship in the country.

Elin Stillingen is a 49-year-old man who believes that he is a woman, and legally had his name and gender changed. According to the Associated Press, on July 17, the medieval Hoff Church in Oslo, Norway held a name changing ceremony for him, affirming his delusion.

Before the ceremony, Stillingen told Norwegian broadcaster TV2, “I’m a member of the Norwegian church, and I’m also about to come ‘out of the closet’ as a Christian, so this ceremony is important to me.”

Despite this, the celebration was organized by Lutheran pastor Stein Ovesen along with the Stensveen Foundation, a Norwegian LBGT activist organization.

“I know that so many are grateful that this event has come true, because this goes deep into the lives of people,” Ovesen said, also admitting that some people opposed the event.

“On the conservative wing, you will find priests who are deeply concerned about what we do today. But for me this is an important act that expresses the grace and openness that God shows me,” he continued.