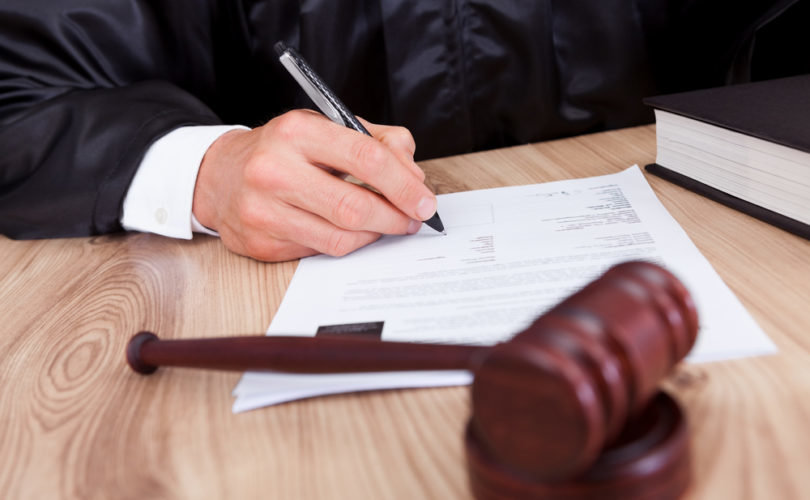 WASHINGTON, D.C., April 30, 2015 (LifeSiteNews.com) – Catholic organizations in two states thought they had lost an appeal and would have to participate in the HHS mandate of ObamaCare. But the Supreme Court has said they will have a new trial and new hope for victory.

The U.S. Supreme Court has ordered a lower court to rehear whether the Obama administration's contraceptive, abortifacient, and sterilization mandate is constitutional.

Justics told a Cincinnati-based appeals court to rehear a legal challenge from Catholic organizations in Michigan and Tennesse. The groups challenged the federal mandate because of their moral opposition to the mandate, which last year was overturned by the Supreme Court for closely held corporations.

The 2014 ruling was critical in the Court's decision on Monday, as it provided new guidance for lower courts on the issue of religious liberty, the 1993 Religious Freedom Restoration Act, and morally problematic coverage mandates.

Ordering a new court date in Cincinnati is just the latest in a series of similar actions by the Supreme Court.

Notre Dame gets a new day in court on HHS mandate, thanks to the Supreme Court