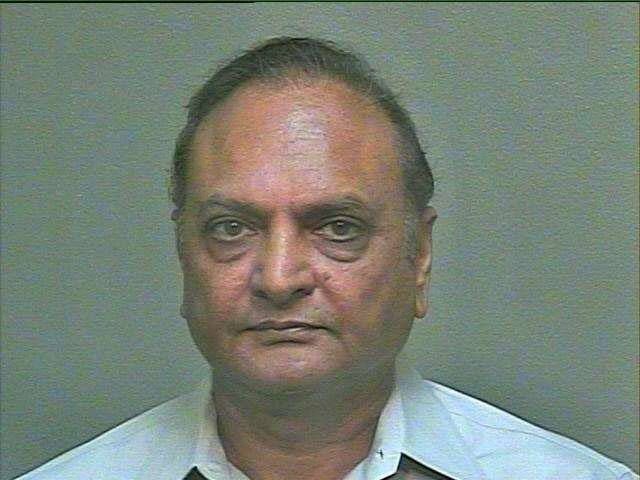 OKLAHOMA CITY, Oklahoma, January 19, 2016 (LifeSiteNews) – An abortionist known for burning the bodies of aborted babies has lost his license after state officials busted him for illegally selling abortion-causing drugs.

However, Dr. Nareshkumar Gandalal “Naresh” Patel will avoid jail time, despite having admitted to lying to patients about pregnancies in order to make money off them. Patel has served nine weekends in a state prison, reports KFOR.com, and will have to pay both restitution and a $20,000 fine. He is now a felon serving 10 years' probation.

Patel was busted in 2014 by state officials, to whom he sold $600 worth of abortion-inducing drugs – even though the undercover investigators weren't pregnant.

Shortly after Patel's arrest, a number of women accused the doctor of not using anesthetics during their abortions – and possibly lying to them about their stage of pregnancy in order to make cash off of the deaths of their children.

One woman said the unanesthetized abortion “was like torture.”

Patel's history includes allegations of sexual assault against patients, botching an abortion in 1989, and much more, including discipline by the state's medical board for improper record-keeping related to “dangerous drugs” and “controlled drugs.”