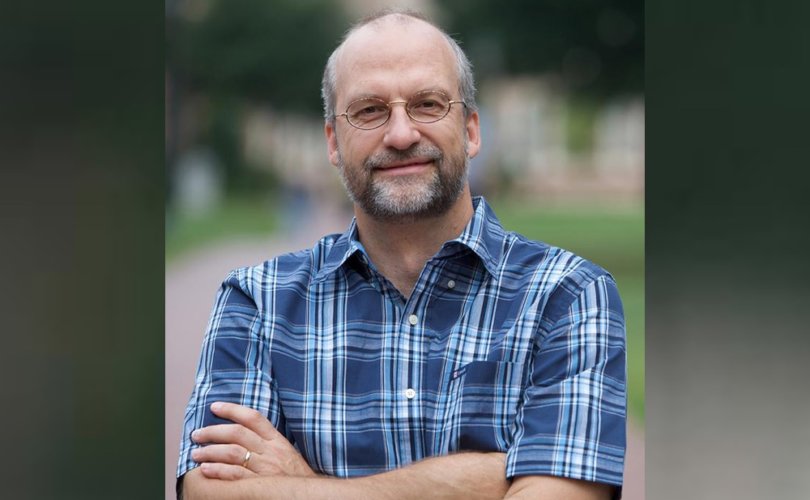 “BS is the ascendant ‘culture of offense’ that shuts down the open exchange of ideas and mutual accountability to reason and argument,” sociology professor Christian Smith wrote. “It is university leaders’ confused and fearful capitulation to that secular neo-fundamentalist speech-policing.”

Smith blasted the “the ideologically infused jargon deployed by various fields to stake out in-group self-importance.” This bureaucratic babble “insulate[s] them from accountability to those not fluent in such solipsistic language games.”

There is “invisible self-censorship” on campuses and “subtle corrective training aimed at those who occasionally do not self-censor,” he wrote.

“Anxiety…haunts some faculty at public universities in very conservative states about expressing their well-considered but unorthodox beliefs, for fear of being hounded by closed-minded students and parents or targeted by grandstanding politician,” Smith warned.

“Countless millions of students are receiving compromised and sometimes worthless college educations” thanks to academia’s many dysfunctions, which include rampant “waste” and “idiocy.”

“The manure has piled up so deep in the hallways, classrooms, and administration buildings of American higher education that I am not sure how much longer I can wade through it and retain my sanity and integrity,” Smith wrote.

“Much of American higher education now embodies the problems it was intended to transcend and transform: unreason, duplicity, refusals of accountability, incapacities to grasp complexity and see the big picture, and resorts to semi-masked forms of coercion,” he lamented. “The most disturbing consequences of this long-term corruption are now playing out in our national political culture and institutions.”

This epidemic of irrationality and totalitarianism manifests itself through “dramatic political polarization, fake news, legislative paralysis, torrents of blatant lies told with impunity, violent radicals in our city streets, [and] scandalous ignorance of large swaths of Americans about the basic facts of our most pressing national problems.”

Smith also took a swipe at President Trump, complaining about an increase in “top officials boasting about their sexual harassments and assaults without consequence” and “international diplomacy conducted through schoolyard taunting and self-contradictory tweets.”

Like many others in the academic world, “I too feel helpless,” wrote Smith. “Real change will most likely happen long-term and be forced on academe from the outside against its own lumbering inertia. That will not be pretty, nor will it necessarily produce anything better.”

Smith’s grievances with higher education are nothing new to conservatives, who have noted for years the widespread intolerance of pro-life and pro-family beliefs on college campuses, an increase in the teaching of propagandistic gender and sexuality pseudoscience, and students’ inability to civilly handle ideas with which they disagree.