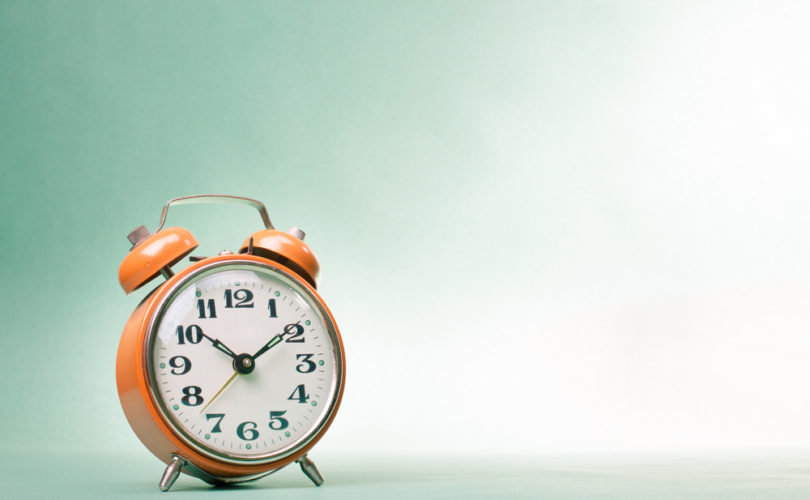 NOTRE DAME, IN, March 16, 2015 (LifeSiteNews.com) – As San Francisco Archbishop Salvatore Cordileone faces a coordinated attack on his efforts to promote Catholic identity in his schools, a Notre Dame professor has penned an op-ed in the New York Times urging him to back off because the Church, he says, is “overdue” for revising its views on sexuality.

Gutting wrote that he understood Archbishop Cordileone is not in a position to deny “what is still an official Church doctrine.”

“But there is nothing that requires him to vigorously enforce a teaching that is so dubious even in terms of the church’s own view on the two sources of truth,” he writes, referring to divine revelation and reason.

It’s not the first time the Notre Dame professor has penned dissent from Church teaching in the Times. In January of last year he used the venue to call on Pope Francis to allow abortion in some cases.

While Cordileone patiently and pastorally endures the attacks for upholding Church teaching on sexual morality in the high schools in his purview, Gutting argued that the Church needs an out-and-out change in course on sexual morals.

Archbishop Cordileone has had a public relations target on his back since announcing in February that San Francisco’s archdiocesan schools would have clarification on Catholic morality added into faculty handbooks and teacher contract language.

Confused Catholic school students, and their equally confused parents have protested, as have some teachers, saying that insistence on Catholic teaching being upheld is divisive and discriminatory.

There has been a concerted media campaign to denigrate the archbishop’s stance, ramped up by the hiring of a notorious, high-priced PR strategist.

Lawmakers at the state and city level have piled on, writing to pressure the archbishop into backing down, calling for the schools’ working conditions to be investigated and threatening legal action.

In trying to refute the natural law argument against homosexual acts, Gutting tried to put homosexual relationships on the par with those heterosexual, saying gay relationships can be a significant avenue of meaning, growth, and fulfillment, and that they can bear fruit.

Gutting contended that for both heterosexual and homosexual couples alike, “sex is a powerful and unique way of building, celebrating, and replenishing intimacy.”

He dismissed Church teaching that the marital act is meant to be open to life, arguing that sexual acts that block the creation of life could “still play a positive role in a humanly fulfilling life of love between two people of the same sex.”

Putting forth the assumption that fidelity goes hand in hand with the homosexual lifestyle, Gutting made the statement that homosexuals are like everyone else, before resorting to the Francis effect and suggesting that opposition to this “sensible view” equates with separation from the “official church.”

“Since the official church, under Pope Francis, is more than ever open to this sensible view,” he says, “the time is overdue for a revision of its philosophical misunderstanding of homosexual acts.”

He also discounted Biblical condemnations of homosexual acts, attributing the conflict between divine revelation and reason to “our failure to understand what either God or reason is saying.”

He claims that most clergy and even some bishops have followed his path of logic in rejecting Church teaching on contraception, which is also supported by a natural law argument.

Meanwhile, Archbishop Cordileone has also not let up in his mission to teach his flock that Catholic schools exist to serve the Church's mission of sanctification and evangelization.

Archbishop Cordileone’s February 6 address to the teachers of the San Francisco archdiocese, Knowledge, Virtue and Holiness, can be found HERE.