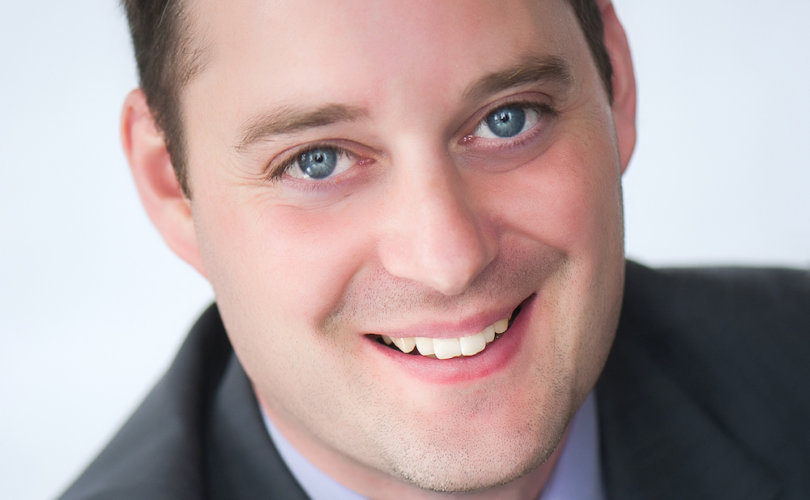 HALIFAX, Nova Scotia, August 31, 2017 (LifeSiteNews) — Nova Scotia’s Liberal government has asked an abortionist for recommendations on how to improve after a media report alleged the province has the worst abortion access in Canada.

Yoshida is medical director of the abortion unit at Queen Elizabeth II Hospital in Halifax.

She’s so invested in abortion that she was on hand in January in PEI to “conduct the first procedures” after the Island made abortion available on the Island, reported Macleans.

She also trained Island medical personnel how to do abortions.

Picked up by numerous media outlets, the article said Nova Scotia is the sole province to require a doctor’s referral for women seeking abortions, and that it requires an ultrasound to ascertain the age of the child in the womb before the child is killed.

All this can delay an abortion, Bundale wrote.

He also noted Nova Scotia doesn’t pay for the abortion pill, which costs from $300 to $450.

Since the two-drug combination became available in January, New Brunswick, Alberta, Ontario, Quebec, and Manitoba have announced they will provide it for free.

Nova Scotia Health Minister Randy Delorey told Bundale in a statement he had no idea.

“This is the first time I’m aware this issue has been brought to this government’s attention,” he said. “We understand practices have evolved over time and Nova Scotia is out of step with other provinces.”

Delorey said he asked the department and Nova Scotia Health Authority to “look into the concerns these women have raised and report back on how to improve access and process.”

She told Bundale on August 23 that, among other things, she’s recommending the doctor referral be waived, and ultrasound and blood work be done the same day as the abortion.

“She’s an activist. She’s clearly shown she thinks abortion is the best solution and therefore she’s biased,” he told LifeSiteNews.

“Somebody shouldn’t be asked to consult where she has a financial and ideological vested interest in the outcome,” added Cauchi. “There’s a built-in conflict of interest. There’s an inherent bias.”

“The women of Nova Scotia need to ask themselves if this betrays a bias in their government,” she told LifeSiteNews.

Moreover, Bundale admitted in his August 14 report that Nova Scotia “does not appear to keep statistics on how long it takes women to obtain an abortion after a referral.”

So it's “simply a lie” to claim the province has Canada’s worst “abortion access wait times,” Brownrigg said. “We don’t know.”

“Activists and the media appear to be working hand in glove to increase abortion access and funding,” she added.

It’s a strategy that “gets its energy” from “the most radical abortion activist of all,” Prime Minister Justin Trudeau.

LifeSiteNews contacted Yoshida and the Nova Scotia Health Authority to ask if anyone else had been consulted but did not hear back by deadline.

Brian Taylor, interim spokesman for the ministry, reiterated in an email to LifeSiteNews that department and Health Authority staff are “gathering information on how to improve access and process,” but did not elaborate further.

But Delorey “said he would examine any recommendations that come forward,” Bundale reported last week.

Those wishing to write Delorey asking him to protect mothers and unborn children to the fullest extent of his authority can send letters here: