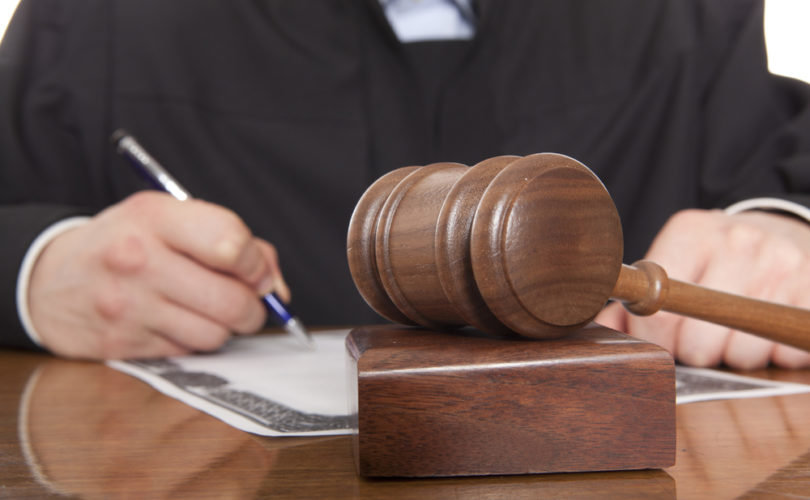 The Nova Scotia Supreme Court ruled in January that the Barristers Society had no business rejecting TWU’s law school grads. Now it has ordered the lawyers’ group to pay the legal costs. TWU asked for $120,000; the NSBS offered zero.

At issue is TWU’s community covenant, which requires all students to conform to a Christian standard of behavior that precludes sex outside of heterosexual marriage. This is seen in legal circles as discriminatory against homosexuals. But Nova Scotia judge Jamie Campbell ruled that it was not, and that even if it were, it was not the job of a Nova Scotia professional body to regulate a B.C. organization.

Trinity Western’s next legal test comes June 1, when it will challenge in Ontario court a decision by the Ontario law society to reject TWU law grads just as Nova Scotia’s and British Columbia’s have. No trial date has been set for B.C.