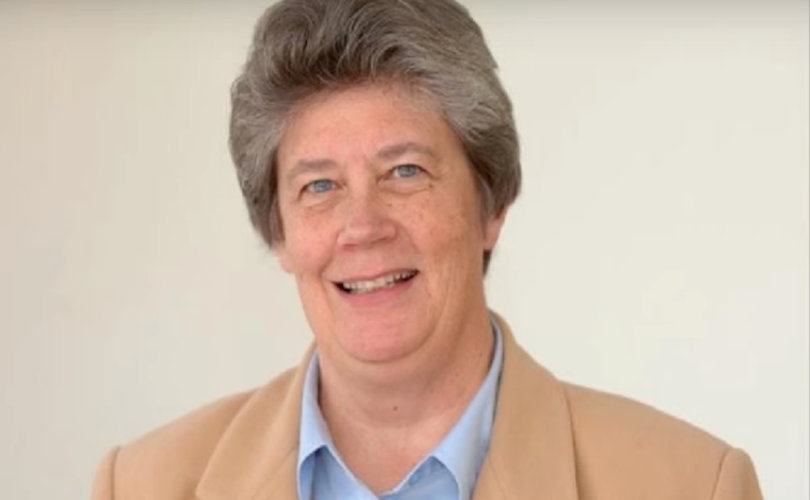 JEFFERSON CITY, Missouri, May 30, 2017 (LifeSiteNews) – Catholic nuns from the Diocese of Jefferson City facilitated a role-play of same-sex couples at a recent gathering to implement a new diocesan process that opens the door for children who identify as “transgender” to attend schools in the diocese.

The Pastoral Process of Accompaniment and Dialogue Addressing Children and Youth in Relation to Gender Concerns and Non-Traditional Families was presented to priests and educators of the diocese in recent weeks by diocesan officials.

The Process has ignited controversy and prompted Catholics in the diocese to establish a blog to get the word out and push for the diocese to withdraw the new guidelines.

Specifics of the Process were also posted in a video online that contains an audio recording of excerpts from the recent diocesan meeting with priests. It includes part of the role-playing with a same-sex couple hoping to enroll their child in diocesan school.

“We’ve been together for 10 years,” the woman in the role play says, “and we have a little girl. Her name is Elizabeth and we recently moved here.”

“Millie has a very important job,” she states of her same-sex partner in the role-play, “and I stay at home with Elizabeth and take care of her every need.”

The tone and content of the exchange appears suggestive of same-sex couplings with children in a positive light. It also touches on why a same-sex couple may want to put their child in a diocesan school.

“And so we just really want our daughter to be in a place where there’s faith,” the woman states. “We’re very much afraid of enrolling her in a public school, where you know (inaudible) …”

LifeSiteNews was notified by an anonymous source regarding the Diocese of Jefferson City’s Pastoral Process of Accompaniment and Dialogue.

The source told LifeSiteNews, “The “Francis Effect” is now beginning to be a battering ram used against faith and sanity even out in the hinterlands of Missouri.”

LifeSiteNews inquired with the diocese about specifics of the Process but did not hear back initially. The diocese later sent a statement saying it was in full agreement with the Church’s teaching on on gender and human sexuality and that it defends those moral teachings.

The statement went on to say the diocese’s document is consistent with Church teachings in its presentation of a suggested pastoral response when a family approaches a parish leader to enroll children in a program, and was developed with guidance from the USCCB. It specifically said the diocese does not support accommodations allowing students to choose to use a restroom or other facility designated for use by the opposite gender.

A priest of the diocese had spoken up at the meeting, saying the Process was “overturning Christian morality for situation ethics,” and took Pope Francis way out of context from his apostolic exhortation Amoris Laetitia.

The priest had said as well that the Process would scandalize children in diocesan schools.

Catholics involved in publishing the 30 Pieces of Silver blog contend that the Process was developed clandestinely and meant to ultimately allow transgender students to enroll in diocesan schools.

They call for readers to take part in a statewide pilgrimage to the Fatima Shrine next to the Jefferson City diocese’s chancery on June 13, along with regular praying of the Rosary for withdrawal of the Process. Specifics can be found HERE.