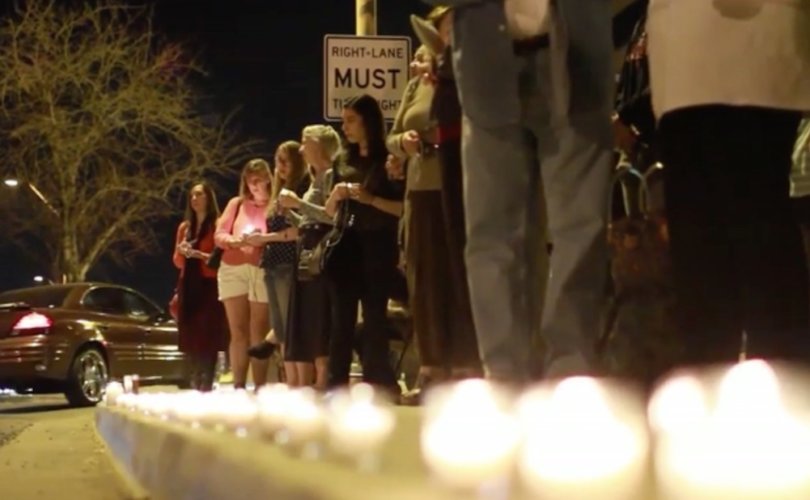 PHOENIX, April 22, 2016 (LifeSiteNews) – Police rushed to a late-term Phoenix abortion facility in February after a nurse saw a post-abortive baby move and screamed, “Oh my God, this fetus is moving!”

Local authorities have released new details nearly two months after emergency personnel were called to the scene for a baby that many believed had survived the abortion procedure.

The mother – a 27-year-old woman with five other children – ingested an abortion-inducing drug on February 25 at the Family Planning Associates Medical Group in Phoenix.

But the next day when she was scheduled to have the final abortion procedure completed, she went into “spontaneous labor,” according to the report released on Thursday.

The abortionist, Eleanor Stanley, said that she found no fetal heartbeat while preparing for the abortion and administered treatment to the child after the unexpected birth.

However, shortly after a nurse laid what she believed was a fetal cadaver upon a scale, she screamed, “Oh my God, this fetus is moving!”

When fire personnel arrived on the scene, they found no heartbeat. Police records say people on the scene described the baby as “purple in color, not breathing or moving, and described the infant as not appearing viable and feeling cold through the latex gloves he wore during treatment.”

The viability is key. Stanley said she measured the baby's age at 21.5 weeks, but the child may have been up to two weeks older. The legal limit for abortion in the state is 24 weeks, the point that marks viability according to U.S. Supreme Court justices. That was a downward revision of Roe's 28 weeks, and some believe the 24-week-old standard needs to be revised downward if it is possible to prove that viability begins at 22 weeks.

Stanley attributed the child's motion to “residual movement of the chest and heart tone,” not signs of life.

The child's body was transported to Banner Medical Center and pronounced dead on arrival.

Meanwhile, word of the child being transported, possibly as an abortion survivor, spread throughout the local pro-life community, which held a prayer vigil outside the facility for the child they dubbed “Baby Chava” (a form of “Eve” and the Hebrew word for life).

Police said at the time, “There were no elements of a crime established.”

No autopsy was performed, since the cause of death was not in question.

Sheila Riely, program director of Life Choices Women's Clinic, told LifeSiteNews at the time, “Clearly an abortion clinic does not call an ambulance for a dead child.”

Authorities reiterated no charges would be filed on Thursday.

“But the anti-choice movement really pushed to make this a bigger story than it needed to be,” she said.

In 2013, Live Action released undercover footage from Family Planning Associates, saying the facility would not provide any medical assistance to babies who survive botched abortions on their premises.

The video shows an undercover investigator ask an employee named Linda if they would revive an infant who was born alive.

“They do not resuscitate,” she said.

Abortionist Laura Mercer warned a woman, who was 24-weeks pregnant, not to go to the local emergency room if she went into labor, because a non-abortionist would treat her as though her child was “a desired pregnancy.”

“They would intervene and do all kinds of crazy things,” Mercer said.

Abortion worker caught on video: if baby is born alive 'they do not resuscitate'

New standard of viability? Many babies born at 22 weeks can survive with treatment, study finds