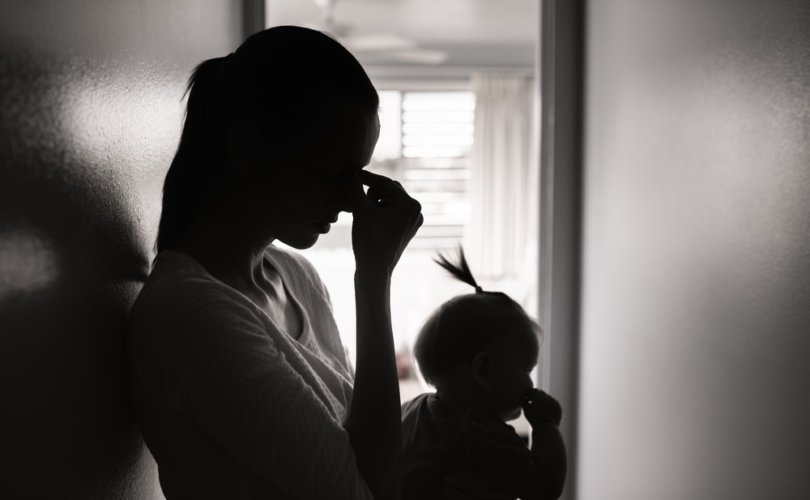 One VAERS report describes a five-month-old breastfed infant whose mother received a second dose of Pfizer’s vaccine in March. The following day, the baby developed a rash and became “inconsolable,” refused to nurse, and developed a fever. The report says the baby was hospitalized with a diagnosis of Thrombotic Thrombocytopenic Purpura, a rare blood disorder in which blood clots form in small blood vessels throughout the body. The baby died.
— Article continues below Petition —
Petition
Show Petition Text
1 have signed the petition.
Let's get to 2500!
Thank you for signing this petition!
Add your signature:
Show Petition Text
Hide Petition Text