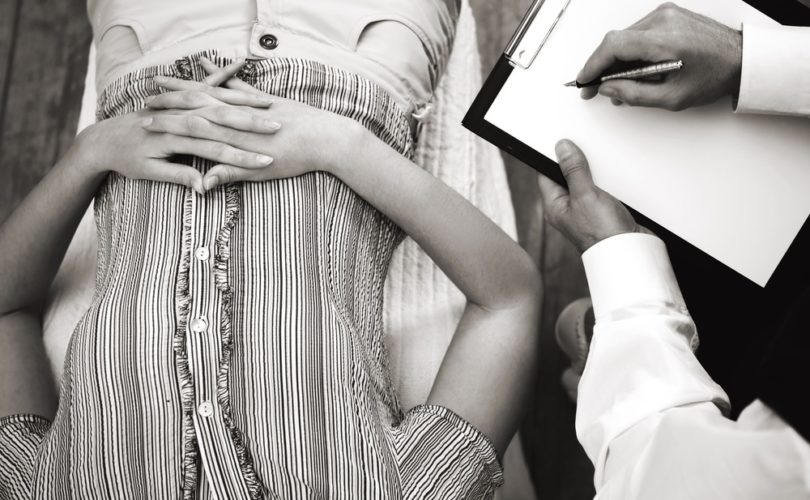 However, attempts to change gender are encouraged, according to a press release from Governor Andrew Cuomo, who said, “We will not allow the misguided and the intolerant to punish LGBT young people for simply being who they are.”

“Conversion therapy is a hateful and fundamentally flawed practice that is counter to everything this state stands for,” continued New York's ostensibly Catholic governor. “New York has been at the forefront of acceptance and equality for the LGBT community for decades – and today we are continuing that legacy and leading by example. We will not allow the misguided and the intolerant to punish LGBT young people for simply being who they are.”

Those comments echo Cuomo's words from two years ago, when he said pro-life and pro-marriage advocates are “extreme” and “have no place in the state of New York.”

“Youth that seek therapy for unwanted same-sex attractions or gender identity conflicts believe there are specific causes for their attractions, such as sexual abuse, and this therapy helps them resolve those causes and the desires that are a consequence,” said Doyle. “Counselors are not converting gay youth – they're actually affirming their clients' desires to live a heterosexual life. These laws would be a grave disservice to young people who wish to access counseling from licensed mental health care providers. No government intervention should seek to hinder this sincere desire for help.”

Cuomo's new regulations will notably not restrict gender transition efforts, a fact highlighted by this week's press announcement about reparative therapy. “Conversion therapy does not include counseling or therapy for an individual seeking to transition or transitioning from one gender to another gender, that provides acceptance, support, and understanding of an individual or the facilitation of an individual's coping, social support, and identity exploration and development, including sexual orientation-neutral interventions to prevent or address unlawful conduct or unsafe sexual practices, provided that the counseling or therapy does not seek to change sexual orientation or gender identity.”

New York is not the only state where reparative therapy has been targeted. Several states have made it illegal to help minors, and the Jewish New Jersey-based counseling group JONAH was forced to close in January after a lawsuit by the anti-Christian Southern Poverty Law Center.