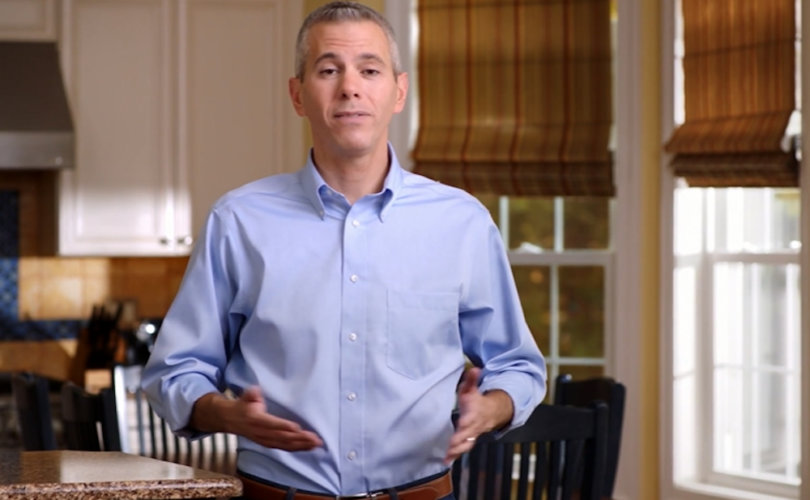 VERONA, New York, February 15, 2019 (LifeSiteNews) — A New York priest is asking his bishop to “be a man and not a mouse” and excommunicate pro-abortion Catholic politicians under his jurisdiction.

In the wake of the bill’s passage last month, Fr. Edmund Castronovo published a strongly worded personal email to Bishop Robert Cunningham of Syracuse in his February 3 parish bulletin, he told LifeSiteNews.

“Do you sense the utter anger, exasperation, disgust and revulsion that we who are pro-life are experiencing after the enactment of the Reproductive Health Act by Andrew Cuomo?” wrote the pastor of Our Lady of Good Counsel in Verona.

“We are sick and tired of words, words, words out of our Bishops and no action. We are revolted by the sheer insouciance of Timothy Cardinal Dolan’s ‘excommunication is not appropriate in this instance,'” wrote Castronovo.

Adding to his distress after the bill passed, Castronovo caught an interview on local television with an elderly Catholic couple going into Mass, the priest told LifeSiteNews.

“They both thought that abortion was between the woman and God. The woman said it’s a woman’s choice and she should do what she thinks is best for her body,” he said.

A week later, Bishop Cunningham released a public letter stating he has had “numerous” communications from Catholics “expressing your grief, anger and frustration” over the state’s “horrific” abortion law.

However, along with the outcry, “I have heard also the cry for retaliation,” Cunningham wrote.

Abortion is “deplorable” but “to alienate those who publicly disregard the sanctity of life is contrary to a Church that should always be open to receive the repentant sinner,” he wrote.

“Pope Francis reminds us often that we are called to extend Christ’s love and mercy to all, especially those on the fringes.”

“Nobody is calling for retaliation, that’s unChristian,” he told LifeSiteNews.

“My whole point in this whole thing was that excommunication is for the salvation of the soul of the person who is committing the sin,” Castronovo said.

“And it’s also a way of educating those Catholics who think that you can do these things and there not be any consequences.”

As for consequences to Castronovo, the bishop emailed to say he “wouldn’t respond to a letter that was put on social media,” and “to tell me he was trying to reach me from phone,” the priest told LifeSiteNews.

The rectory phone was out of order at that time, “wouldn’t you know,” Castronovo said.

“He tried several times, wasn’t getting any answer,” and “I never heard from him after that.”

Cunningham was “disappointed that the letter showed up on social media, and that really was my mistake,” added Castronovo, explaining he should have made clear his email published in the bulletin was an open letter to the bishop.

And while the bishop “might have been a little startled by my language,” Castronovo doesn’t regret his wording.

“I didn’t feel it was offensive, I felt it was like being encouraging, you know. Stand up, we’ll support you. We’ll back you,” he said.

“Bishop Cunningham is a good man, he really is,” added Castronovo.

“He let this parish stand.”

Our Lady of Good Counsel was slated to close when the former pastor “either retired or died,” but that pastor “went to Bishop Cunningham and pleaded with him” to keep it open.

The bishop agreed to let Castronovo, then in the Fraternity of St. Peter, come and serve as parish priest.

In the eight years since, the “very, very traditional parish,” where all Masses is celebrated ad orientem and parishioners receive Communion kneeling at a communion rail, is brimming with young families, Castronovo said.

The bishop “also has a policy that nobody who promotes abortion is to be given any kind of honor or any kind of role to play or liturgical function,” he said.

“The important thing, he doesn’t say that they can’t receive communion.”