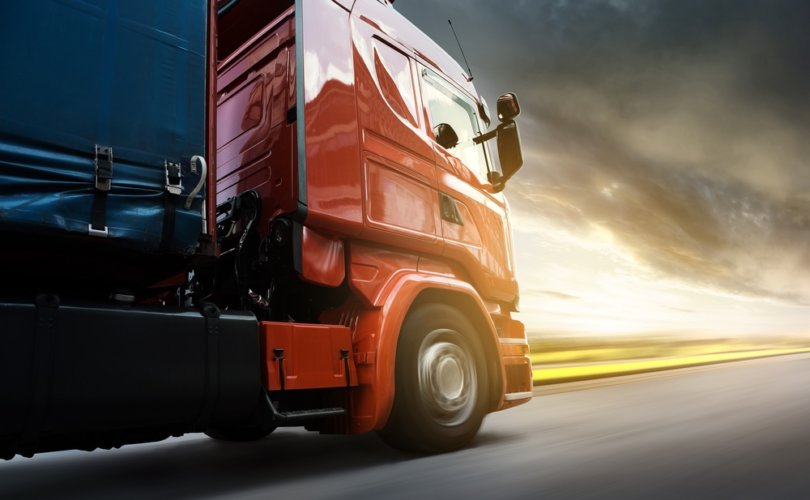 The decision follows the dispersal of the Canadian trucker-led Freedom Convoy that descended upon Ottawa in January to demand an end to virus dictates.

According to a Blacklock’s Reporter report, Canadian Minister of Labour Seamus O’Regan told reporters yesterday that while “vaccine mandates are something we continue to listen to stakeholders very keenly [about],” things “change.”

Asked if a Trudeau government proposal made in late January mandating truckers crossing provincial borders be jabbed was still in the works, O’Regan said “Interprovincial? No, no.”

“We are listening,” he added.

Blacklock’s Reporter also described how Canadian Transport Minister Omar Alghabra claimed that he was not involved with the idea behind an interprovincial truckers’ mandate.

It reported that a December 7, 2021 notice from the Canadian Labour Program had proposed that Canada’s Labour Code be amended so that there could be a vaccine mandate for all federally regulated private-sector employees.

However, in late January the truckers’ Freedom Convoy began its trek to Ottawa and brought attention to the unconstitutional nature of all COVID mandates.

Once in the capital city, many of the truckers stayed put for nearly three weeks and did not leave until they were forcibly ousted by the police, who used the Emergencies Act (EA) as justification. Labeled by the prime minister a “fringe minority” with “unacceptable views,” in reality the Freedom Convoy protesters were overwhelmingly peaceful.

Trudeau invoked the EA on February 14, claiming it was needed to quell the Freedom Convoy. The EA allowed the government the power to freeze anyone’s bank account associated with the convoy without a court order, including those who donated to the Freedom Convoy. It proceeded to put a block on several accounts. On February 23, the prime minister announced that he was revoking the measure.

The government promised that frozen bank accounts would be released; however, some accounts are still locked.

Two of the main Freedom Convoy organizers, Pat King and Tamara Lich, remain in jail after being denied bail. Lich had a bail appeal hearing this week, but she will not know her fate until next week

A federal jab mandate for truckers crossing Canada’s border with the U.S. is still in effect, as is a travel ban by air, rail, or sea for anyone who is not jabbed.