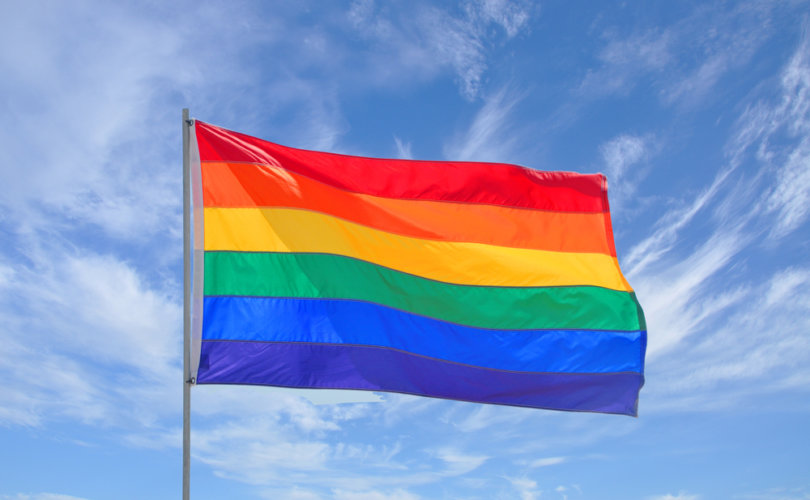 August 19, 2016 (C-Fam) – Last week the main body of the Organization of American States, upon request of the Uruguay mission to the OAS, included remarks from the “2016 Global LGBT(I) Human Rights Conference”, which took place in Montevideo last July.

Many people still do not know whether their countries are signatories of the new coalition. Not only has this news gone underreported, but in none of these states were citizens asked about their views on the ERC agenda, which would boost and fund LGBT campaigns around the globe.

Among the recommendations, the coalition agreed “to amplify lesbian organizations within the LGBTI movement, and fund a stand-alone lesbian conference.” Considering that “many of the organizational leaders and workers (LGBT) are struggling financially,” they would “fund them accordingly.”

International agreements do not require a vote by the people. Governments, however, have a legal duty to promote “universally recognized” human rights; they cannot unilaterally export policies that create new ones.

In most of the thirty states, recognition of “LGBT rights” was the subject of heated public debates. Consensus, where requested, was narrow, causing the government administrations to “discover” them in existing law or impose them by judicial decision or executive order, even at the risk of being overturned by majority votes.

Following the speech of Uruguay’s Ambassador, Brazil, the United States, and Canada took the floor. None of the several pro-life, and pro-family states of Latin America intervened, apparently due to concerns of backlash from the large donor nations to UN agencies, or from multinational corporations.

To voice concerns would also have entailed opposing the OAS’ Secretary General, Luis Almagro, who spoke after Canada. Almagro underlined that the Inter-American Convention Against All forms of Discrimination and Intolerance is “the first (and only) binding document that recognizes and prohibits discrimination based on sexual orientation and on gender identity”. That document has not been ratified by any country.

The 2016 LGBT Montevideo conference echoes the 2013 “Montevideo consensus”: a non-binding document that contained the first international recognition of “sexual rights” and of “reproductive rights” for youth. Ever since its adoption, it has been used by abortion advocates to overturn laws protecting unborn children. There will be another gathering in Montevideo in October, when the city will host the XIII Regional Conference on Women in Latin America and the Caribbean.

Uruguay’s lead is particularly striking, since 45 percent of its population self-identifies as Roman Catholic, and the Uruguayan bishops have persisted in their criticism of both the reproductive rights and the LGBT agendas.

Pro-life advocates remain hopeful that when Luis Almagro meets with Pope Francis in Rome next month he may be persuaded to relent in his promotion of the agenda. Almagro will be in Rome for the first OAS conference on interreligious dialogue: “The Americas in Dialogue—Our Common Home”, an event organized in collaboration with the Vatican.