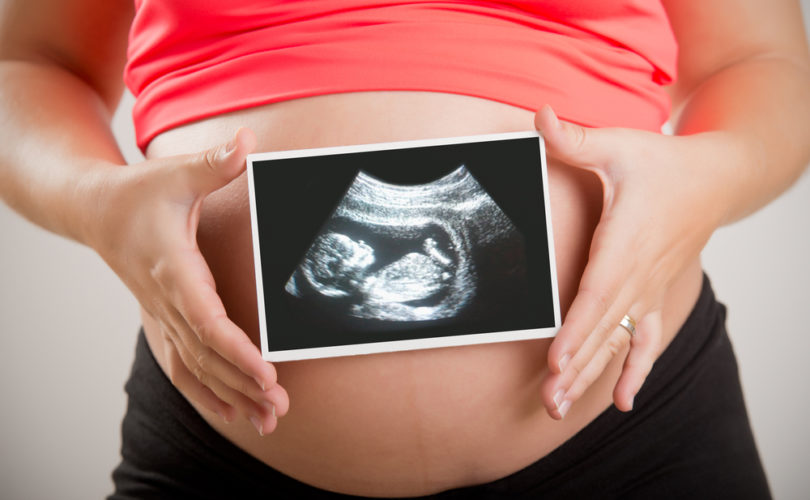 Matt
Lamb
Matt Lamb
Comments
21
WASHINGTON, D.C. (LifeSiteNews) — A powerful pro-abortion OB/GYN organization would like everyone to stop using terms like “baby” when discussing the destruction of innocent human life.

The American College of Obstetricians and Gynecologists (ACOG) released a March 2022 “Guide to Language and Abortion.”

“Much of the language that is colloquially used to describe abortion or discuss health policies that impact abortion has a basis in anti-choice rhetoric and is inherently biased and inaccurate—and at the very least, is not medically appropriate,” the guide says.

It instructs readers on the “preferable language” to use. For example, do not say “baby” or “unborn child,” because “[c]entering the language on a future state of a pregnancy is medically inaccurate.”

Instead use embryo (for the first eight weeks since the last menstrual period) or “fetus” until the baby is delivered.

The term “abortion provider” is verboten now, too. “Clinicians who provide abortion care are highly trained medical experts who provide patients with a wide range of medical care, of which abortion is a part,” ACOG explains.

“Using this phrase perpetuates the myth that they are not medical experts and that abortion care is the extent of their expertise.”

“Instead, make sure to say “physician(s) who provide abortion.”

The term “dismemberment ban” is out of bounds, too.

“Referring to this medical procedure as ‘dismemberment’ is intentional use of inflammatory, emotional language and centers the procedure on the fetus, rather than on the pregnant person who is the clinician’s patient,” the guide warns, erasing the biologically accurate “pregnant woman” from its lexicon at the same time.

This last one is the latest language change advocated for by the abortion industry and the mainstream media. However, historically medical professionals and pregnancy websites have acknowledged the detection of a heartbeat as early as six weeks.

“A fetal heartbeat may first be detected by a vaginal ultrasound as early as 5 1/2 to 6 weeks after gestation,” an entry at Healthline stated. OB/GYN Valinda Nwadike reviewed and approved that definition.

An entry on pregnancy education website What to Expect said “a baby’s heart tube begins to beat spontaneously, though you quite can’t hear it yet” by week 5 and a first-term ultrasound can allow a sonographer to “get a visual on your baby to check that his heart is beating.”

Dr. James Greenberg, the vice chairman of Obstetrics and Gynecology at Brigham and Women’s Hospital, signed off on this statement as medically accurate.

A textbook used at Johns Hopkins’ University’s medical school stated that “the fetal heart begins beating as early as the 5th week after the [last menstrual period].”

But language games are nothing new for ACOG — it previously has argued both that life at conception laws could lead to a prohibition on hormonal birth control and also that those same drugs are not abortifacients.