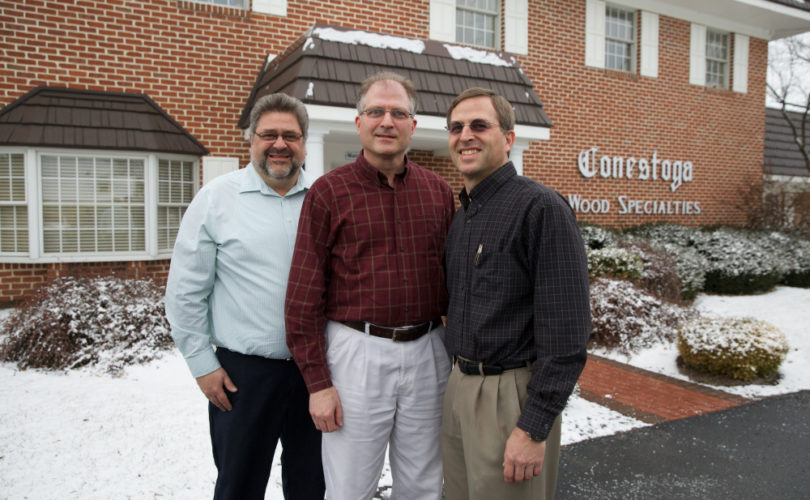 WASHINGTON, D.C., January 30, 2015 (LifeSiteNews.com) — The Obama administration has agreed to pay $570,000 to the owners of Conestoga Wood, who along with the owners of Hobby Lobby won their lawsuit against the federal government's contraception, abortifacient, and sterilization mandate last summer.

The money will not go to the Hahn family, who own Conestoga and were represented by the Alliance Defending Freedom (ADF), the Independence Law Center, and Proctor & Lindsay. The settlement will first go to those firms, and then any legal costs paid by the Hahns will be reimbursed.

According to ADF Senior Legal Counsel Matt Bowman, whose organization represented the Hahns pro bono, “The government violated the Hahn family’s religious freedom. So, as the losing party in a civil rights lawsuit, the government was ordered to reimburse the legal costs incurred.”

“The fees are a reminder that the Obama administration is pursuing indefensible efforts to punish people of faith, and it should abandon those efforts,” Bowman told LifeSiteNews. “Americans have a clearly protected right to be free from this type of government coercion in their family businesses or non-profit efforts.”

The settlement comes as a federal judge ruled in favor of three Colorado health care facilities that challenged the mandate, bringing the number of victories by opponents of the mandate to at least 82. The administration has won six lawsuits, according to ADF's record of the lawsuits, which was last updated in December.

Bowman said that taxpayers should look forward to losing money as the administration continues to defend the mandate. “The Obama Departments of Justice, HHS, and IRS are still spending exorbitant amounts of taxpayer money to attack the legal rights of religious people,” said the attorney. “Because the government is breaking the law it will have to compensate groups like ADF for a portion of the time they have had to spend simply upholding the principles of the Constitution.”